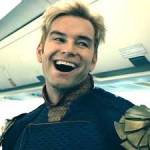 Homelander and Von Yugen thank you for following. WWG1WGA! 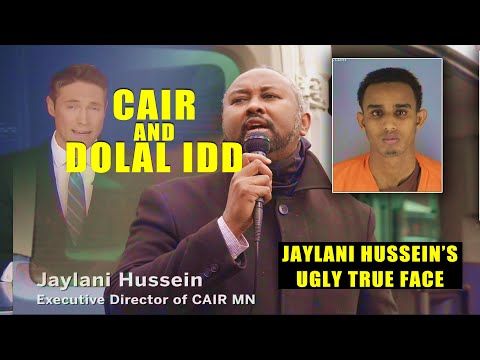 Of course, CAIR-Minnesota’s executive director, Jaylani Hussein, fails to mention that the Muslim criminal, Dolal Idd (a Somali), who had a long arrest record, fired his gun at police first. But true to form, CAIR plays the victim card to the m
Please log in to like, wonder, share and comment! 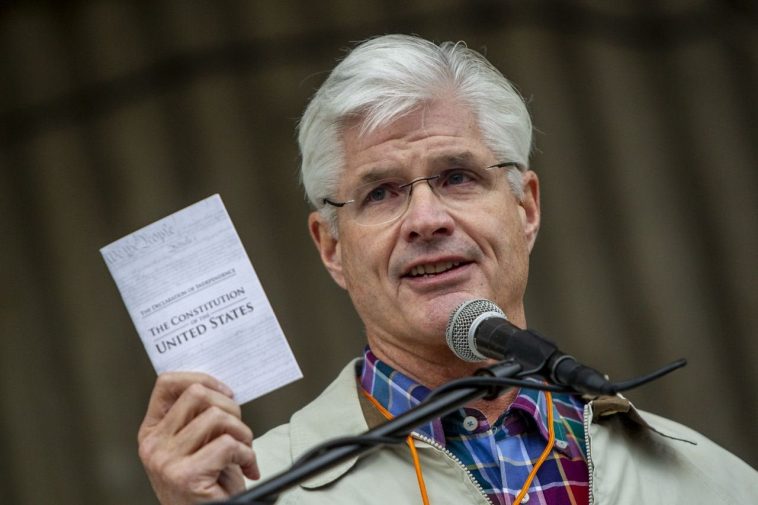 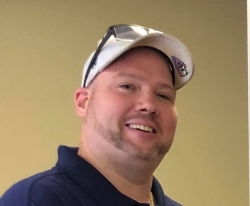 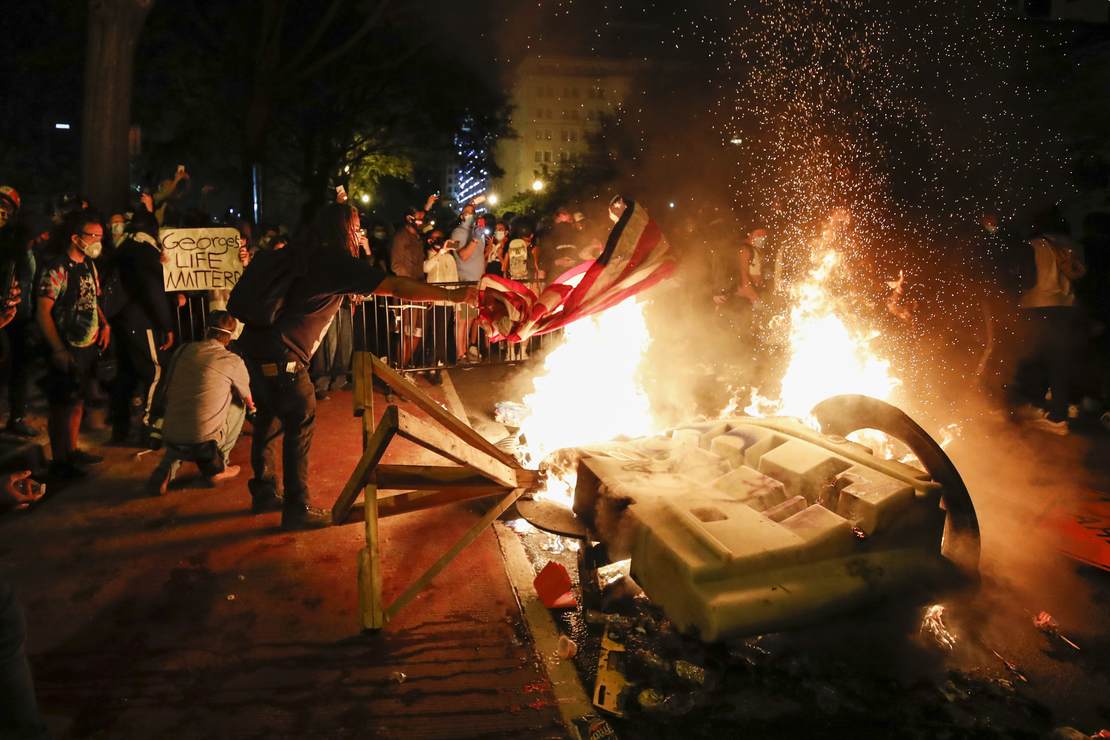 The cruelest contemporary joke that could possibly be played on Dr. Sam Beckett would be to force his leap into Derek Chauvin. In 2020, the erstwhile Minnesota cop became the most hated man in America. And if you’re wondering who’s Sam, he’s this g
Please log in to like, wonder, share and comment!
Language 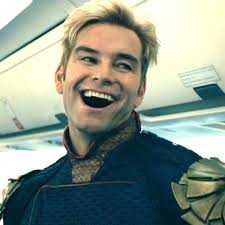