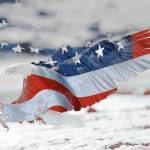 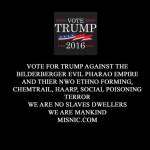 A WUHAN VIRUS NEVER ISOLATED AND A VACCINATION INDUSTRY
!!!!!!!!BASED ON A CHINESE INTERNET WEBSITE DOWNLOAD DELIVERED FROM CHINA OPEN FOR 3 DAYS FOR DOWNLOAD A GENETIC CODE FOR VACCINATIONS FULL OF SHIT!!!!!!
ALL PRODUCED VACCINATION KILL JUICE BASED ON THE SAME CHINESE BIOWEAPON????
THATS THE WORLD YOU ARE LIVE IN AND 80% OF WORLDPOPULATION GOT HIDDEN JABBED SHOT
YEAH SHOT THAT IS THE RIGHT WORD
?!
Minute 3:30 video
WE HAVE MILLIONS OF DEATH S OUT OF THE INJECTION CAMPAIGNS

WE KNOW ITS A BIOWEAPON
BUT THIS IS THE PROOF

I THINK THE LAB 4 SISTER DIDNT REALLY KNEW
WHAT KIND OF SPECTECULAR SHE WAS TALKING ABOUT
IN ALL THIS EARLY DAYS PANIC TIMES OF THE PANDEMIC!!!

Arrest and execute these jewish long term TERRORIST and mass Killers but proof of #riggedsystem USA all assholes are still free!!!

of the
Worlds greatest hidden infonet on infowars frontline

IF YOU DONT ACT YOU GET TOAST 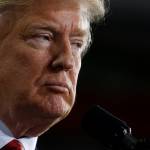 Open Intro study all with a decent read


of the
Worlds greatest hidden infonet on infowars frontline

IF YOU DONT ACT YOU GET TOAST


Mankinds slaughter hell when all get to wake up!?!

Open all read Intro SADLY THE NWO BILDERBERGER ECOFORUM CRIMINALS WORK ON THEIR     WORLDWAR Z POPULATION AND MANKIND THAT STUPID THEY LET THEM DOING SI
Please log in to like, wonder, share and comment!

In a nutshell, the plan calls for governments to take control of all land use and not leave any of the decision-making in the hands of private property owners. It is assumed that people are not good stewards of their land and the government will do a better job if they are in control. Individual rights in general are to give way to the needs of communities as determined by the governing body.

U.N. Agenda 21 cites the affluence of Americans as being a major problem which needs to be corrected. It calls for lowering the standard of living for Americans so that the people in poorer countries will have more, a redistribution of wealth.

It is an action plan devised by the U.N. and signed by 178 governments at the UN Conference on Environment and Development held in Rio de Janeiro, Brazil, in 1992. Its goal is the depopulation of humanity because “we are too many”. It is promoted by the elites as a way to “save the planet” and implemented by governments worldwide.

It is taxpayers who are paying for this genocide-agenda, and tell me, when you look at the world today, does this still seem like it's a "conspiracy theory"? The Luciferian Elites told us that they were planning on doing this, but we had our heads too far up our collective asses to take them at their word. 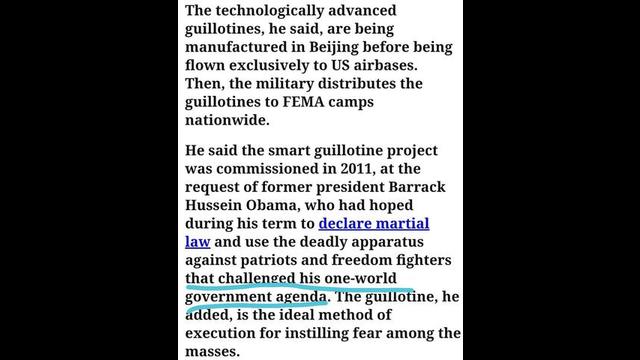 Open all read Intro SADLY THE NWO BILDERBERGER ECOFORUM CRIMINALS WORK ON THEIR     WORLDWAR Z POPULATION AND MANKIND THAT STUPID THEY LET THEM DOING SINCE 20 MONTHS!!        mRNA VAXX KILLS +    100 % NONSENSE IN THE WHO VACCINATIONS PROG…
Please log in to like, wonder, share and comment!
Language