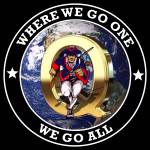 Calling it a day, Shared all pertinent info I can find. Leaving you with a special video tonight. Good night, and God bless! 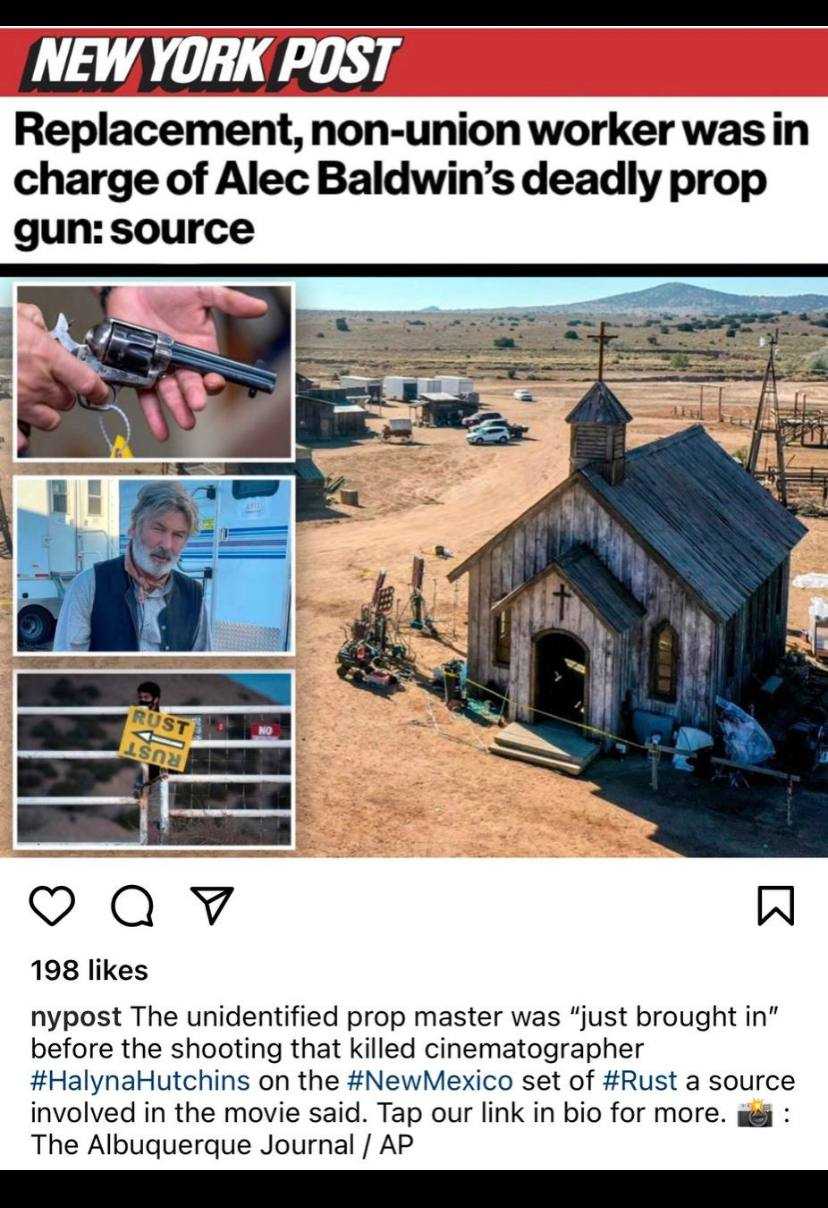 New VAERS numbers have been published.

The world's #1 ranked tennis player, Novak Djokovic, may not defend his Australian Open title this year in opposition to Australia's COVID vaccine mandate:

“Things beings as they are, I still don’t know if I will go to Melbourne. I will not reveal my status whether I have been vaccinated or not, it is a private matter and an inappropriate inquiry. People go too far these days in taking the liberty to ask questions and judge a person.” 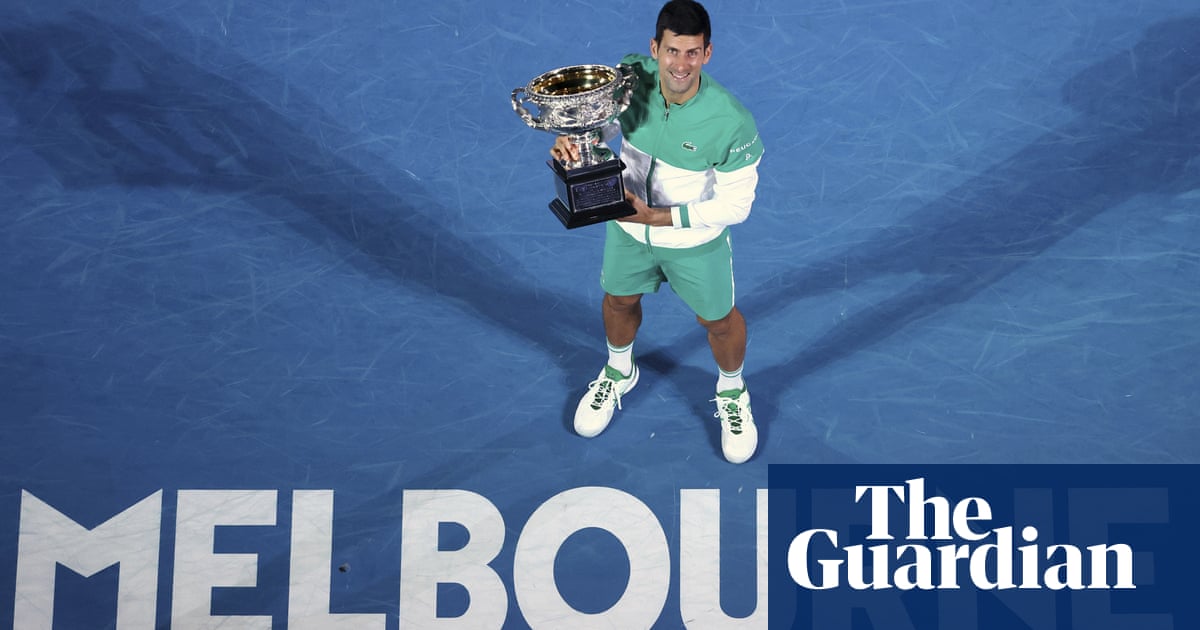 Imagine still being asleep at this point of the battle.

Imagine still thinking Joe Biden won the election fairly, vaccines are safe and effective, booster shots are necessary, "Qanon" is a danger, the media can be trusted, God is a myth, and everything they are doing is "for our good."

The truth has been silenced from the news, social media platforms, schools, and even some churches.

But there are two places the truth remains, and it can NEVER be destroyed.

His Word is the platform of truth we must stand on. It will not be canceled, censored, or shut down.

They can shut down a social media account, but they can't shut down what we know to be true in our hearts. Try as they might, they severely underestimate us.

God won before the war even started. They've been fighting a losing battle since the beginning, and they will soon learn just how futile their fighting has been. 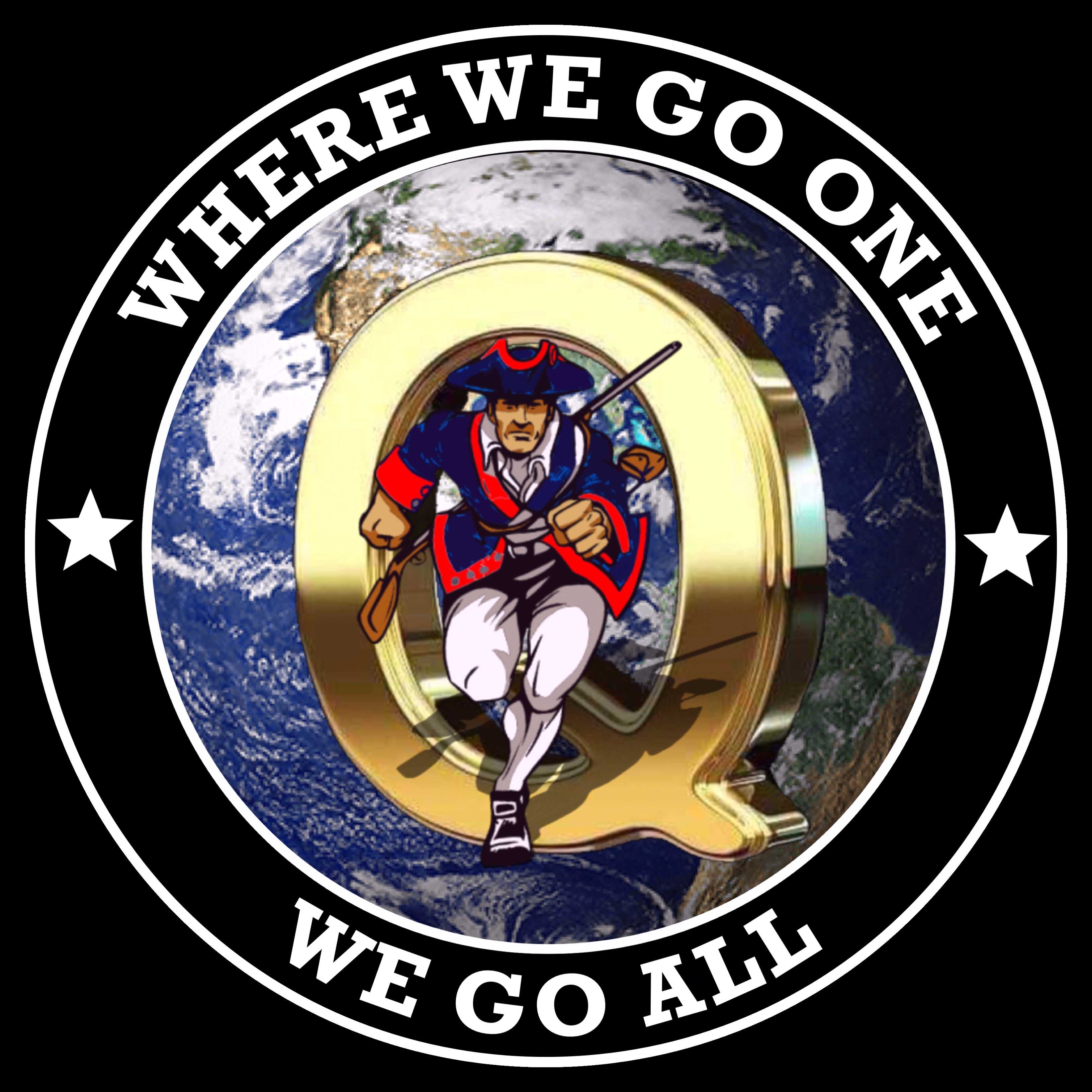