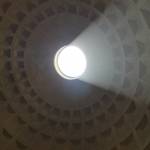 WONDERLAND (Alice) heading in towards Ever Given

Methinks Revelation 11 is happening now... (my interpretations in CAPS):

“And I will appoint my two witnesses [TRUE, CORROBORATED TESTIMONY], and they will prophesy for 1260 days [Q BEGAN POSTING 1251 DAYS AGO], clothed in sackcloth [REMAINING HIDDEN]. They are “the two olive trees” [CONNECTED TO GOD] and the two lampstands [BRINGING LIGHT], and “they stand before the Lord of the earth.” If anyone tries to harm them, fire comes from their mouths and devours their enemies [EXPOSING TRUTH THAT LEADS TO THEIR DOWNFALL]. This is how anyone who wants to harm them must die [THROUGH EXPOSURE OF THEIR CRIMES]. They have power to shut up the heavens so that it will not during the time they are prophesying rain [PROMISED BLESSINGS DON’T COME FOR THE 1260 DAYS]; and they have power to turn the waters into blood [TRANSFORM THE DECEIVED MASSES INTO BELIEVERS] and to strike the earth with every kind of plague as often as they want. [TO PUNISH THE GUILTY AS NEEDED]

Now when they have finished their testimony [POSTS STOPPED ON 12/8], the beast that comes up from the Abyss will attack them [FALSE-FLAG ATTACK ON THE CAPITOL 1/6], and overpower and kill them [IT APPEARS THE CABAL WON 1/20]. Their bodies [Q POSTS] will lie in the public square of the great city [internet]—which is figuratively called Sodom and Egypt [WHERE DEPRAVITY AND FALSE IDOLS RUN WILD]—where also their Lord was crucified [JESUS IS OPENLY MOCKED ONLINE]. For three and a half days some from every people, tribe, language and nation will gaze on their bodies and refuse them burial [PEOPLE CONTINUE TO LOOK AT THE Q POSTS]. The inhabitants of the earth will gloat over them [MAKING FUN OF Q AND THE SUPPOSED DEBUNKING] and will celebrate by sending each other gifts [ALL THE BIDEN-SUPPORTERS EXCHANGING CONGRATULATORY MESSAGES], because these two prophets had tormented those who live on the earth.” [CREATED COGNITIVE DISSONANCE FOR THOSE WHO DIDN’T WANT TO HEAR THE TRUTH]

But after the three and a half days [‘DAY’ IN THE BIBLE CAN REPRESENT A NON-SPECIFIED SPAN OF TIME—AND 3.5 MONTHS BRINGS US TO 4/3] the breath of life from God entered them, and they stood on their feet [WILL Q POST AGAIN?], and terror struck those who saw them. Then they heard a loud voice from heaven saying to them, “Come up here.” And they went up to heaven in a cloud [EVIDENCE RELEASED IN THE CLOUD?], while their enemies looked on. At that very hour there was a severe earthquake and a tenth of the city collapsed [10% OF INTERNET GOES DOWN?]. Seven thousand people were killed in the earthquake [7000 BODIES FOUND IN CONTAINERS ON EVERGREEN?], and the survivors were terrified [LIVING VICTIMS ALSO FOUND?] and gave glory to the God of heaven.”
---
So when we reach 1260 days since Q posts began, can we expect the promised "rain" of justice to arrive at last? So April showers beginning on the 11th? 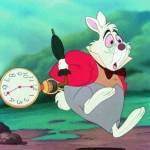 You have poked Otherhalf 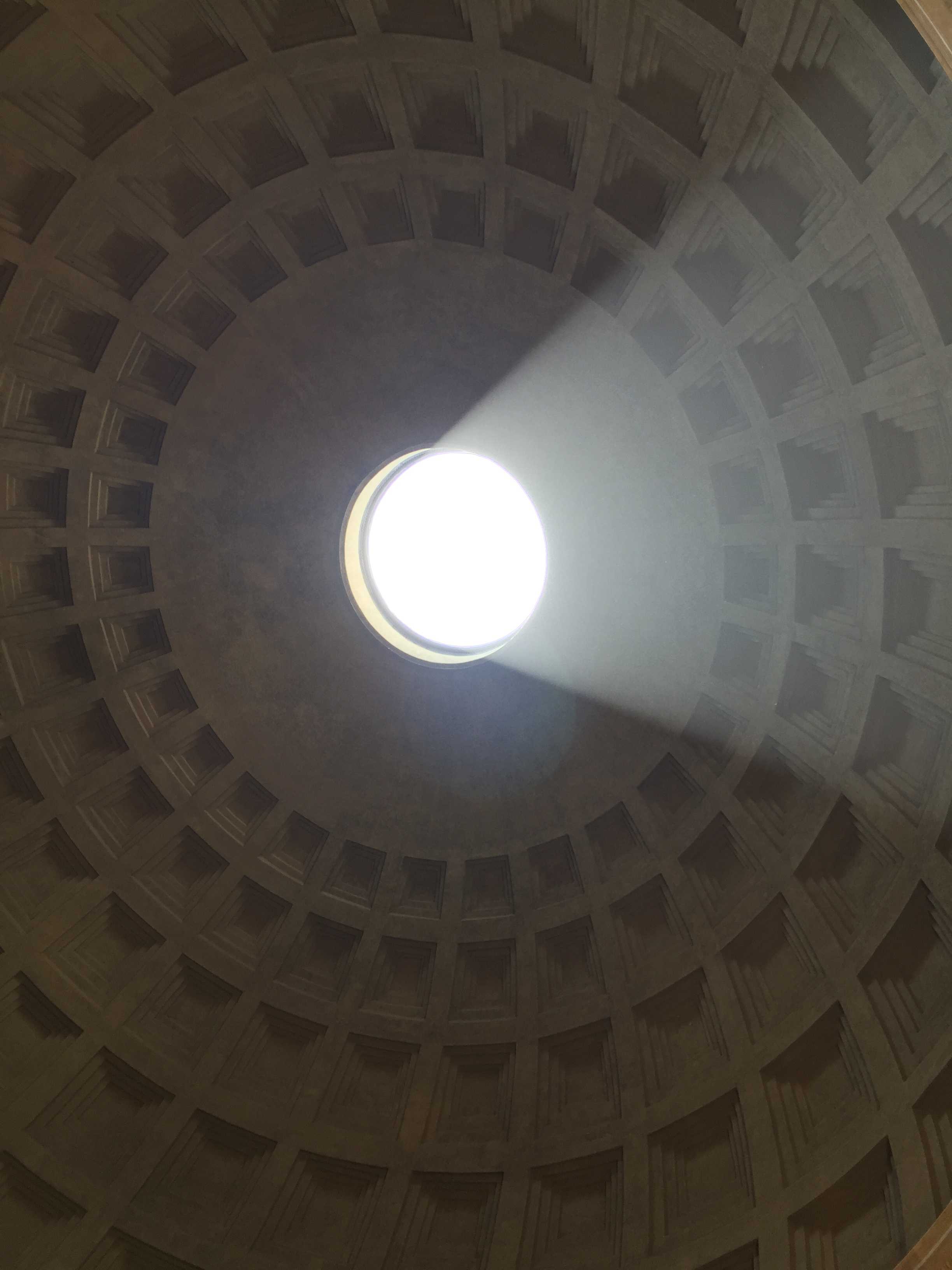