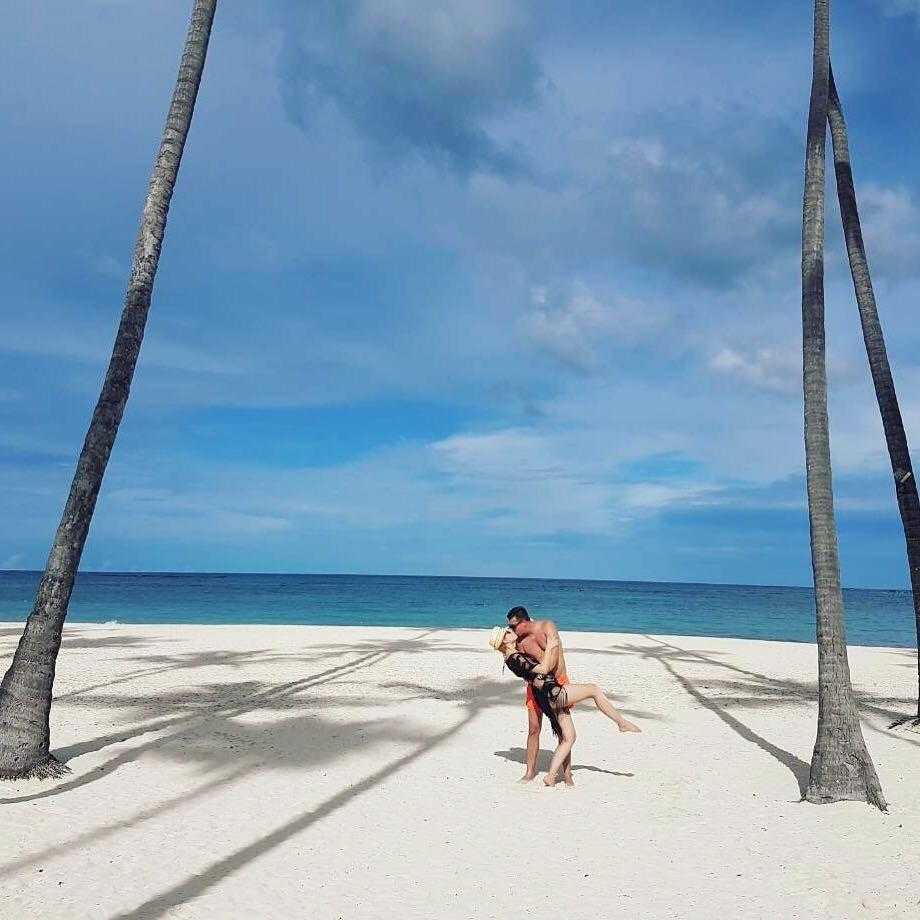 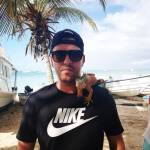 All this "cancel" stuff just gave me a thought. What do you suppose might happen if EVERY Trump voter went on strike for a day (or a week?) ALL AT ONCE? All 75-80 million of us? Maybe tax day is a good time for all the tax slaves to strike?

Why is it that these managers seem to always twist words to make them useful for themselves, it's just amazing how mentally deranged they are well PEACEFULLY and PATROITICALLY and the only way he lost the election is because they STOLE IT!!!!!! These people are pathetic!!!!!

I want president Trump to send out a list of candidates he would vote for in the next election. I will donate money to those only. Not the GOP. Not the rhinos. Only the ones that are true to his beliefs. The rest can kiss my ass! Thank you

Last night I watched the Super Bowl, just to see if Tom Brady ( another patriot and proud Trump supporter) . This is the first game I have watched since the disgusting displays of players kneeling and disrespecting our flag and national anthem.

As I expected, the NFL loaded the events with a lot of racial comments and political messages. ( yuck )

In my opinion, the Black National Anthem was, once again, the politicization of a sporting event. It did not bother me that they played it. It just seemed to me to be all about pandering to particular race. ( we will be nice if you don't riot again )

I also noticed many comments about " unity and one nation" This again, was a lame attempt by the NFL to bring back viewers that they lost. This seemed like begging . I suppose that the NFL now wants us to forget how they allowed players to disrespect our nation ? Now we are supposed to forget ? I don't think so ! They also managed to slip on the racially violent message in a commercial ' no justice, no peace' With all due respect, I am sick of the BLM and their racist messaging and threats of violence. Just the mere mention of BLM brings back memories of the riots and their cultural disrespectful treatment of law enforcement.

Again, this entire event catered to race politics and pandering to African Americans. If the people of this nation want unity , then we have to get beyond race identity driven political messaging .

Yesterday reminded me of the many reasons why I will not watch the NFL again next year. I would not be surprised if , next year , they even eliminate the white sports hosts, and just make it an African American only NFL showcase.

The problem with this country is that everything is now about the color of a person's skin ! That is how the Democrats and the racists in that party have destroyed our country for power .

I don’t want a $1,400 stimulus check nor do I want a $2,000 check!
Instead I want the fraudulent election to be fully acknowledged, investigated and President Trump to be announced as the true winner and placed back into office - and all those involved in this horrific scheme arrested!! 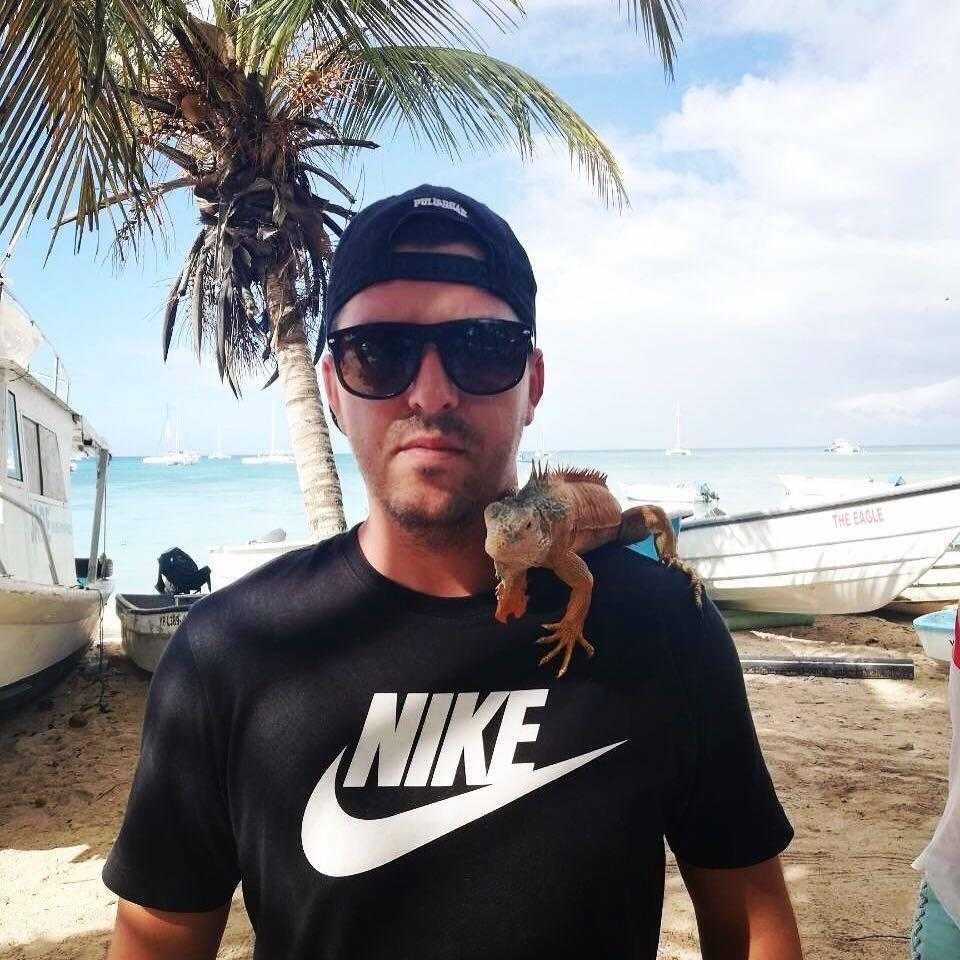