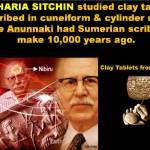 ENLIGHTENMENT of the 2012
Internet community given by the binary Code out of the 3 Roswell ships. Last call for mankind 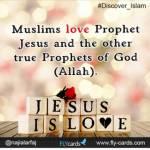 🔴 Islam is not just another religion.

🔵 It is the same message preached by Moses, Jesus and Abraham.

🔴 Islam literally means ‘submission to God’ and it teaches us to have a direct relationship with God.

🔵 It reminds us that since God created us, no one should be worshipped except God alone.

🔴 It also teaches that God is nothing like a human being or like anything that we can imagine.

🌍 The concept of God is summarized in the Quran as:

🔴 Becoming a Muslim is not turning your back to Jesus.

🔵 Rather it’s going back to the original teachings of Jesus and obeying him.

🔴 THE RETURN OF JESUS

🔵THE MEANING OF LIFE "SPOKEN WORD"🎬👇🏼

🔴 If we would like to know if a religion is true or false, we should not depend on our emotions, feelings, or traditions.

🔵 Rather, we should depend on our reason and intellect.

🔴 When God sent the prophets, He supported them with miracles and evidence which proved that they were truly prophets sent by God and hence that the religion they came with is true.

🔵 This website answers some important questions which some people ask:

1 - Is the Quran truly the literal word of God, revealed by Him?

2 - Is Muhammad truly a prophet sent by God?

3 - Is Islam truly a religion from God? 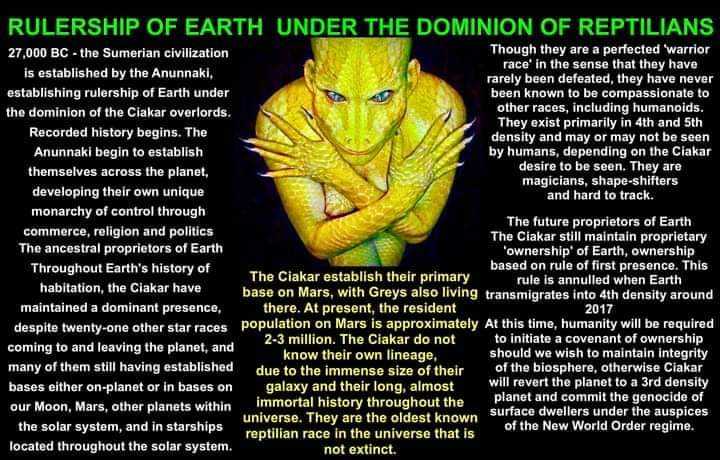 Star Wars director George Lucas is a high ranking Luciferian Freemason.
He made the demon Mephistopheles, also known as “Yoda” a pop culture icon while making millions believe in a supposed universal “force” that cuts out God.
Kabbalah is ancient Jewish Mysticism, a form of necromancy - the worship of demonic spirits through black magic.
These demonic spirits are tapped for power/dark power. Forbidden by God along with consulting these people.

"31 Regard not them that have familiar spirits, neither seek after wizards, to be defiled by them: I am the Lord your God."

Star Wars: bringing the demon Mephistopheles/Yoda and the force/false creator into your home through satanic Hollywood.
That yoda is unmistakably a demon!
Look at its a troll.

Eliphas Levi is pictured above conducting a black magic ritual. He is pictured reading from a book of spells, a "Grimoire," a spellbook of Ritual Magick.
The demon is conjured, or invoked into this dimension, and appears within a magick circle that has a triangle painted within.
Notice the Baphomet at the exxtreme upper left, and the human skull in the exxtreme right.
Symbols are enormously important to occultists.
They use such symbols during occult rituals and ceremonies. DO UNDERSTAND!
Spiritual entities can be and ARE invoked into our material world, at black magick ceremonies.

The film industry is RUN by freemasons who murder innocent people during these ceremonies and raise up evil spirits to do their bidding in exchange for money, fame and power.
So christians, still think witchcraft star wars is "just" a movie no harm done???

Note that the demon is confined to to its magic circle, standing on the triangle.
Ceremonial Black Magick can be exceedingly dangerous, if not conducted exxactly according to the Grimoire, since if the demon were not confined to the circle to which it was invoked, the magician would die.
It is confined, lest the magician die. 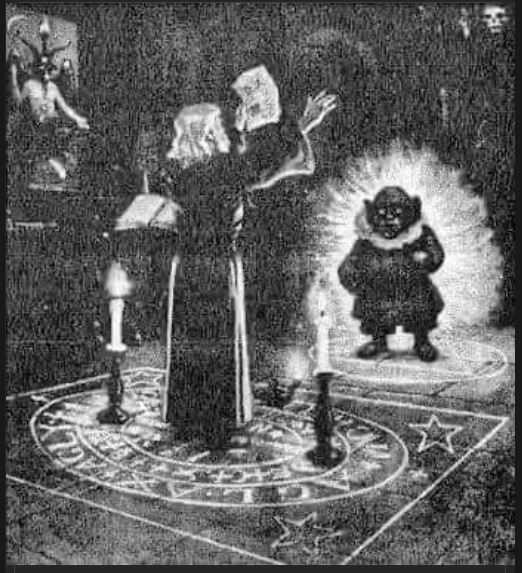 Learn the greatest hidden infowars frontline Information network of the world with only one goal:

DESTRUCTION OF THE 10.000 years of terror by the #evilpharaoempire 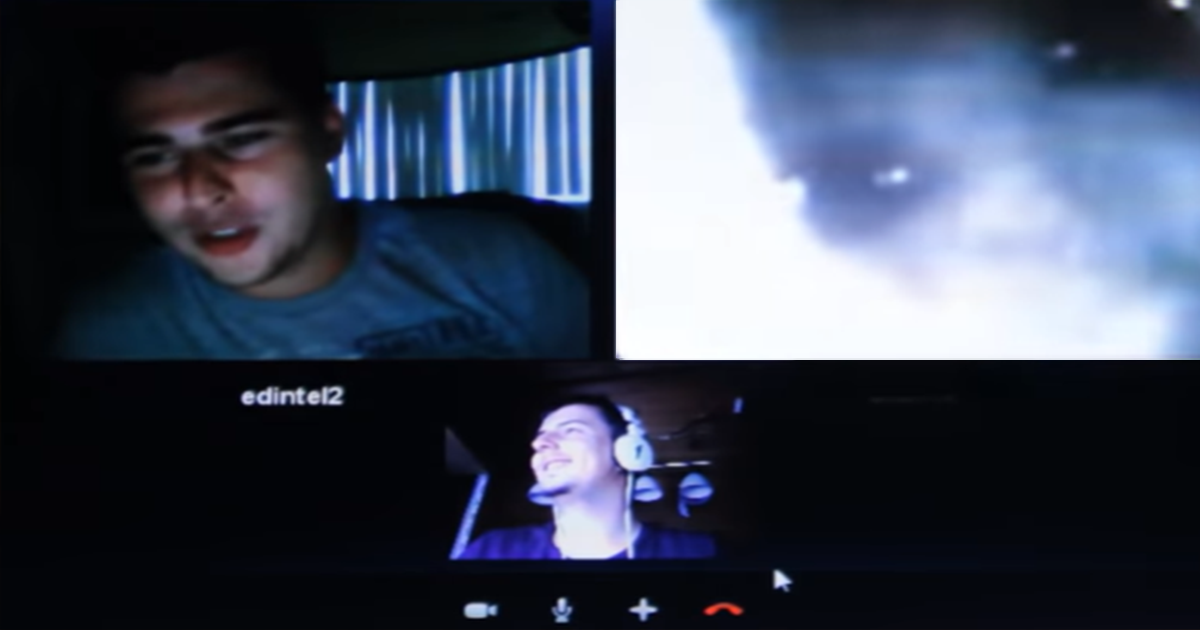 A group of friends recorded a Skype conversation and captured the face and movements of an extraterrestrial. However, one of the cameras went off and turned itself on again, interrupting the live broadcast. Skype claims all messages remain safe, but
Please log in to like, wonder, share and comment!

As part of the greatest hidden infowars frontline Information network of the world
http://sdecbs.net 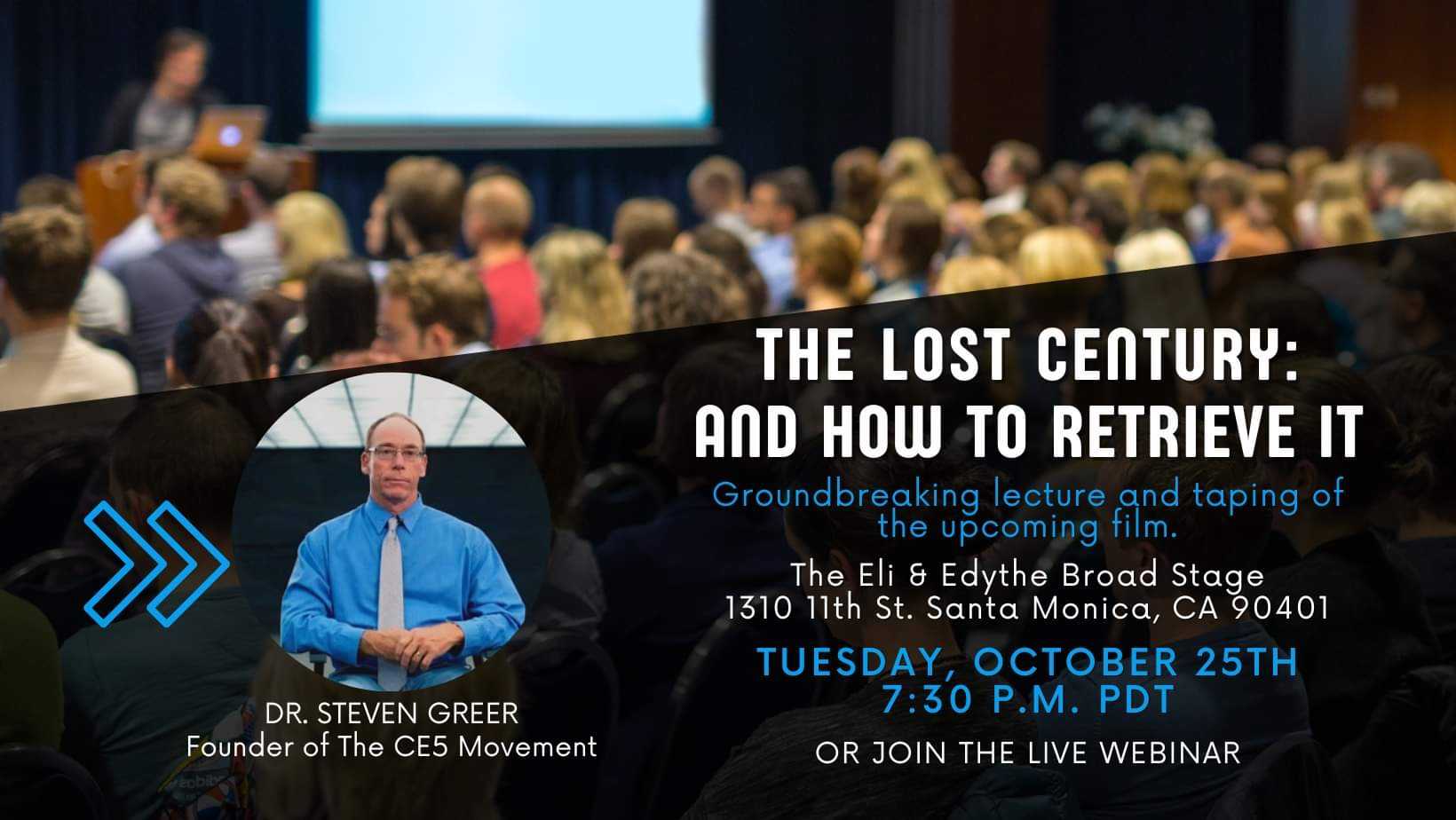