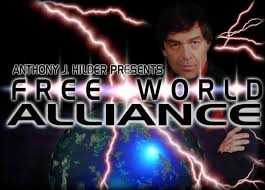 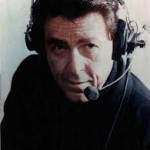 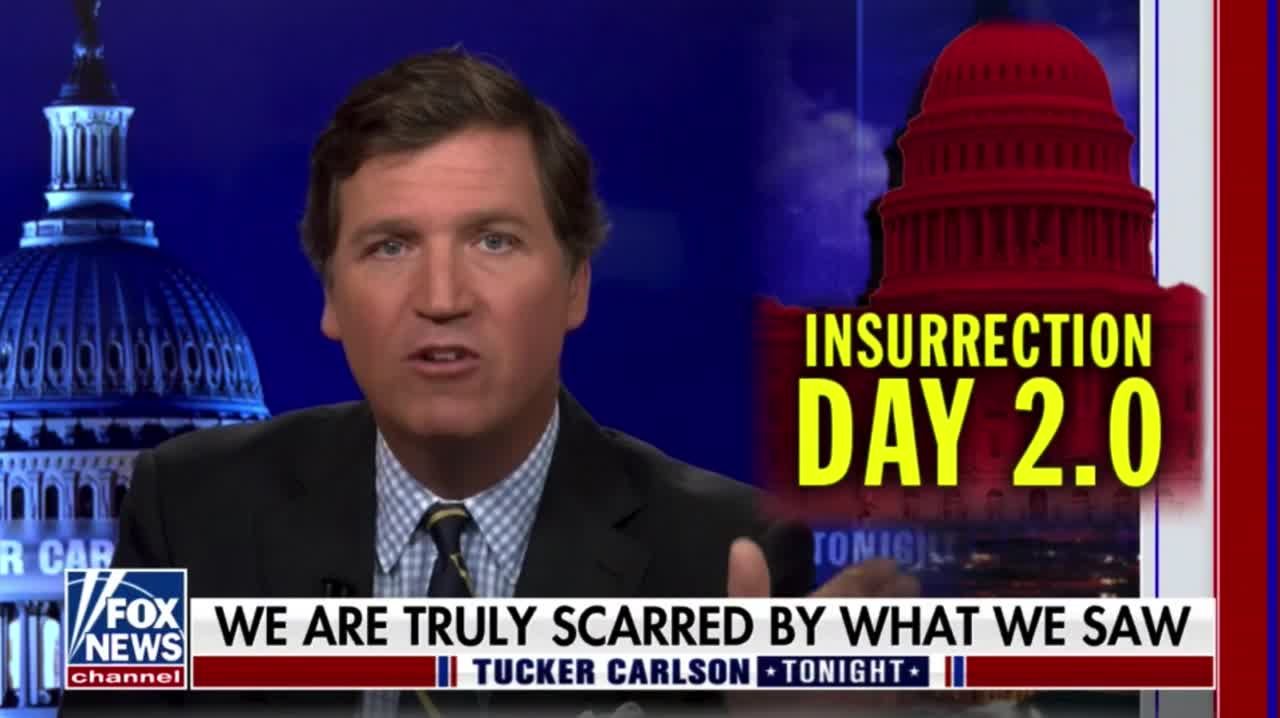 "It'll be a long time before we can revisit the Capitol Building, before we can forget where we were when democracy shook on its very foundations ... before we can recapture the carefree innocence tha
Please log in to like, wonder, share and comment!

Ep. 2804b - The Game Is Over When The Public Knows, Keystone, Seditious Conspiracy, Treason

https://rumble.com/v196d3u-ep.....-2804b-the-game-is-o
The [DS] game is coming to an end, once the public knows the truth the game is over. The keystone is the key. Those who committed seditious conspiracy and who were treasons to the USA will pay the price. They will be brought to justice. The people are learning more and more each day and the election fraud evidence is being produced. Time is almost up, the [DS] cannot escape this

Story at-a-glance
Mass formation is a form of mass hypnosis that emerges when specific conditions are met, and almost always precede the rise of totalitarian systems
Four central conditions that need to exist in order for mass formation to arise are widespread loneliness and lack of social bonding, which leads to experiencing life as meaningless, which leads to widespread free-floating anxiety and discontent, which leads to widespread free-floating frustration and aggression, which results in feeling out of control
Under mass formation, a population enters a hypnotic-type trance that makes them willing to sacrifice anything, including their lives and their freedom
Key strategies to disrupt the mass formation process are to speak out against it and to practice nonviolent resistance. Dissenting voices keep totalitarian systems from deteriorating into abject inhumanity where people are willing to commit heinous atrocities
Ultimately, “totalitarianism” refers to the ambition of the system. It wants to eliminate the ability of individual choice, and in so doing, it destroys the core of what it is to be human. The quicker a system destroys the individual, the sooner the system collapses

Professor Mattias Desmet, a Belgian psychologist with a master’s degree in statistics, gained worldwide recognition toward the end of 2021, when he presented the concept of “mass formation” as an explanation for the absurd and irrational behavior we were seeing with regard to the COVID pandemic and its countermeasures.

He also warned that mass formation gives rise to totalitarianism, which is the topic of his new book, "The Psychology of Totalitarianism." Desmet’s work was further popularized by Dr. Robert Malone, whose appearance on the Joe Rogan podcast was viewed by about 50 million people. 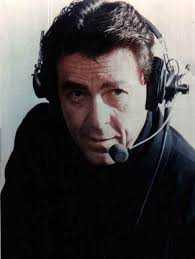