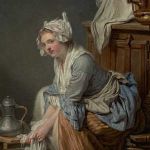 I was suspended off Facebook last Friday, which is ok, but I can't give the keys to anyone for the groups. and pages I hosted. I was suspended off Twitter on Jan 8, that was fun. I had a second account, so I went right back on. So many others were purged that day and since, it's like a ghost town now. Gab is ok, but it's really mobbed now, and the I made one comment on someone's post and got three separate, brazen replies telling me I am a moron, incredibly stupid, told to f off, and shut up. I "MOMMED" them all, and put them in their place. In all the years I was on Twitter, where everyone is from a wide variety of backgrounds, like Gab is now, no one ever said such mean, horrible things. It's like they had the ability to just move on, not thrash and stomp on someone. Gab is open and free speech, and all, but common courtesy is missing. Being anonymous gives a feeling of boldness and they feel they can do whatever they want. OK, that's my rant. 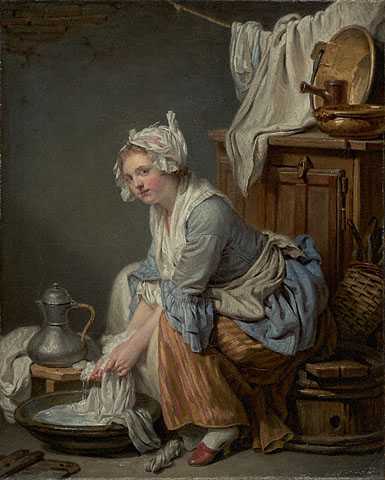 Hi, I saw this just now on Twitter - Vincent Kennedy - and checked it out. So glad I did. Now to learn my way around.