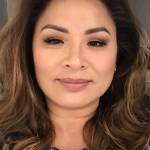 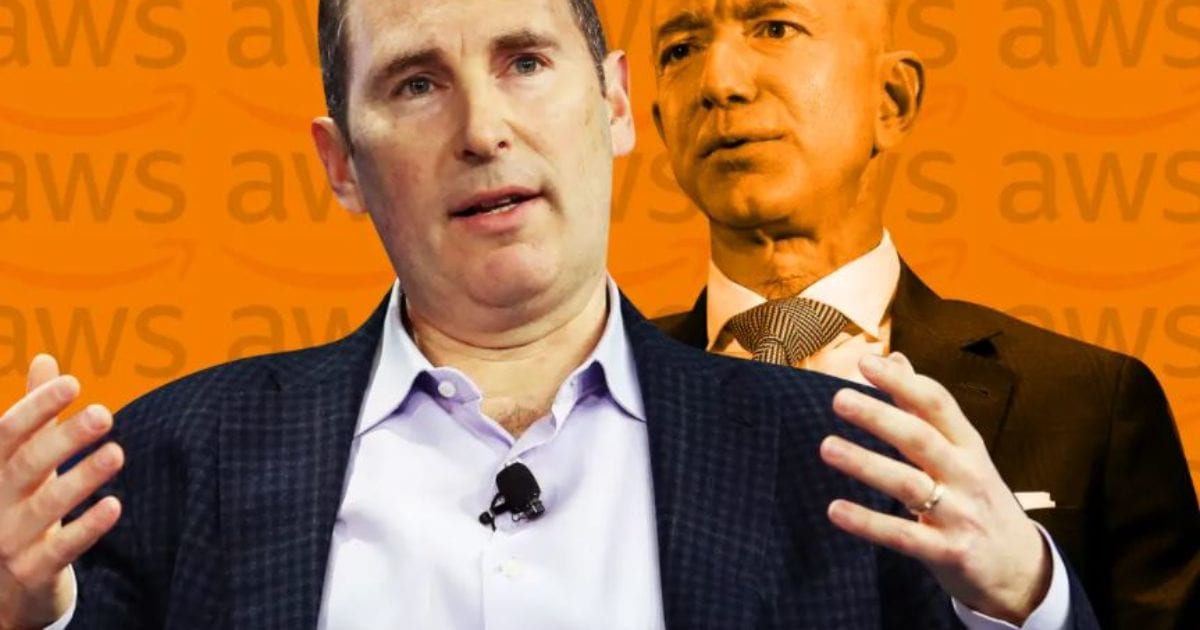 Amazon's Jeff Bezos Set To Step Down...But Did You Know Its Next CEO Is Responsible For Blacklisting Free-Speech Parler?

’s Jeff Bezos announced that he will be stepping down and Web Services (AWS) boss Andy Jassy — who was ultimately responsible for blacklisting —will take over as CEO. Jassy will become the new CEO of later this year. The incoming CEO is current
Please log in to like, wonder, share and comment! 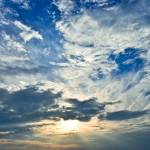 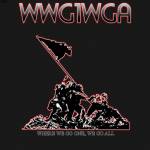 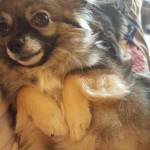 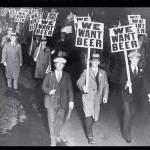 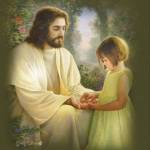