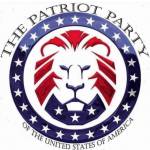 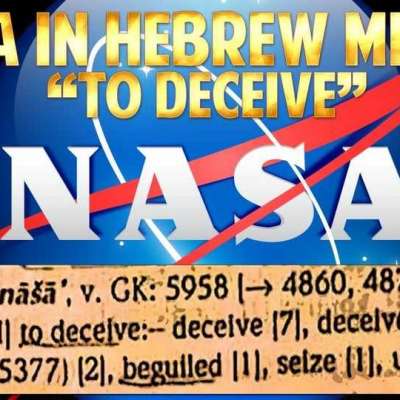 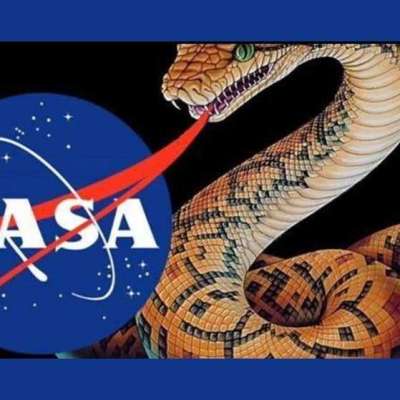 1. Most people would rather be in the majority, than be right.

2. At least 20% of the population has strong authoritarian tendencies, which will emerge under the right conditions.

3. Fear of death is only rivaled by the fear of social disapproval. The latter could be stronger.

4. Propaganda is just as effective in the modern day as it was 100 years ago. Access to limitless information has not made the average person any wiser.

5. Anything and everything can and will be politicized by the media, government, and those who trust them.

6. Many politicians and large corporations will gladly sacrifice human lives if it is conducive to their political and financial aspirations.

7. Most people believe the government acts in the best interests of the people. Even many who are vocal critics of the government.

8. Once they have made up their mind, most people would rather to commit to being wrong, than admit they were wrong.

9. Humans can be trained and conditioned quickly and relatively easily to significantly alter their behaviors -- for better or worse.

10. When sufficiently frightened, most people will not only accept authoritarianism, but demand it.

11. People who are dismissed as "conspiracy theorists" are often well researched and simply ahead of the mainstream narrative.

12. Most people value safety and security more than freedom and liberty, even if said "safety" is merely an illusion.

13. Hedonic adaptation occurs in both directions, and once inertia sets in, it is difficult to get people back to "normal."

14. A significant % of people thoroughly enjoy being subjugated.

15. "The Science" has evolved into a secular pseudo-religion for millions of people in the West. This religion has little to do with science itself.

17. Politics, the media, science, and the healthcare industries are all corrupt, to varying degrees. Scientists and doctors can be bought as easily as politicians.

18. If you make people comfortable enough, they will not revolt. You can keep millions docile as you strip their rights, by giving them money, food, and entertainment.

19. Modern people are overly complacent and lack vigilance when it comes to defending their own freedoms from government overreach.

20. It's easier to fool a person than to convince they have been fooled. 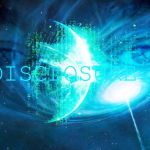 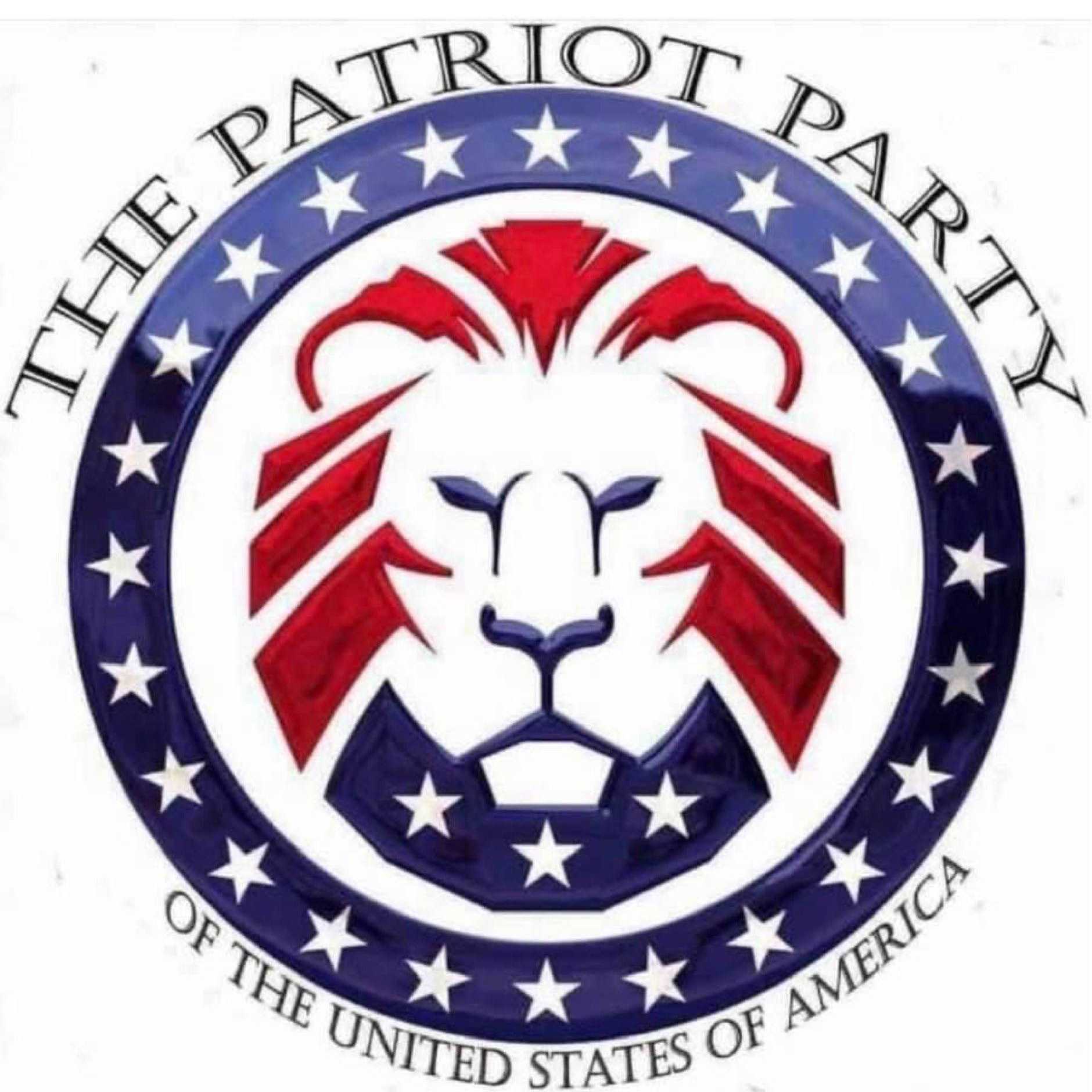