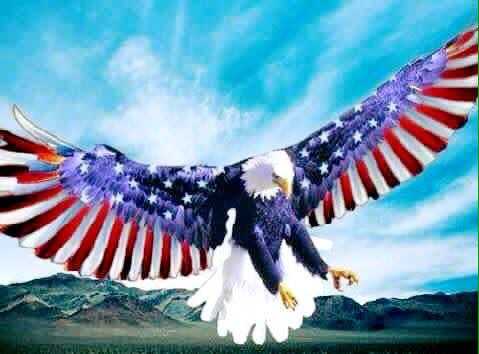 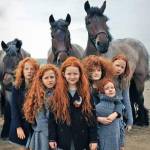 some of these people must go- it's like a circus- nobody has a clue what's going on in this adm. I've never seen where a President literally can not awnser questions and then red says he did-in a way- but she has to circle back on that cuz she just really needs to check- Now they are eating their young Schumer and Pelosi eating Coumo- Bye Bye Comou' Boys and your little friend too Don!! HHaaaaaahaaaaa!

I can't tolerate people who talk in a circle - and never ever say anything- one is speaking right now and the other one just " circles back' and neither one ever gives an awnser. 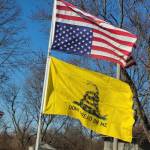 As probably everyone on this page- I also got the boot from Twitt
a time or two------ but then I realized as I can still go back and read some post - just not comment- It's a good thing- because it makes me mad- then i want to come back at them with something
that's usually not nice- but it stops- me- so i don't have all that ugly in me- I just laugh- say oops- and remember what my Maw Maw always said- Ashley, ya can't go to heaven with hate in ya heart----- so i come back here and to other platforms where we build each other up instead of tearing each other down- because nobody wants to be in that angry, down, frame of mind- Let's be happy- Love always wins!!!

William Morgan Cassidy is an American physician and politician serving as the senior United States Senator from Louisiana, a seat he was elected to in 2014. A member of the Republican Party, he served in the Louisiana State Senate from 2006 to 2009 and in the U.S. House of Representatives from 2009 to 2015. Born in Highland Park, Illinois, Cassidy is a graduate of Louisiana State University and LSU School of Medicine. A gastroenterologist, he was elected to the Louisiana State Senate from the 16th district which included parts of Baton Rouge, in 2006. In 2008, he was elected as the U.S. Representative for Louisiana's 6th congressional district, defeating Democratic incumbent Don Cazayoux. In 2014, Cassidy defeated Democratic incumbent Mary Landrieu to represent Louisiana in the U.S. Senate, becoming the first Republican to hold the seat since Reconstruction. He was reelected in 2020.Wikipedia
Born:
William Morgan Cassidy, September 28, 1957, Highland Park, Illinois, U.S.
Political party:
Republican (2001–present)
Other political affiliations:
Democratic (before 2001)
Children:
3 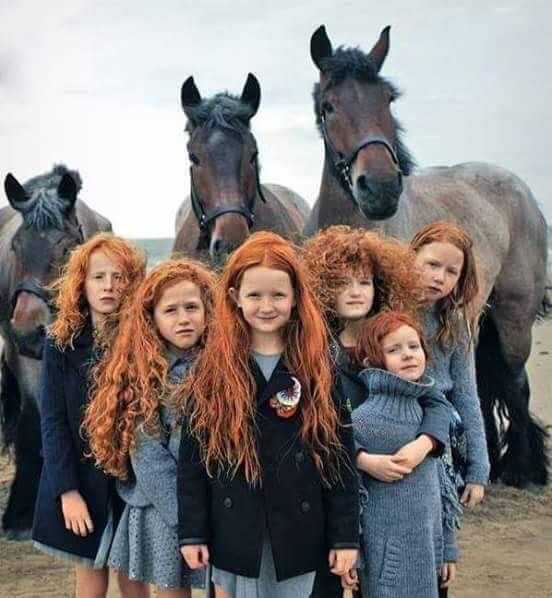