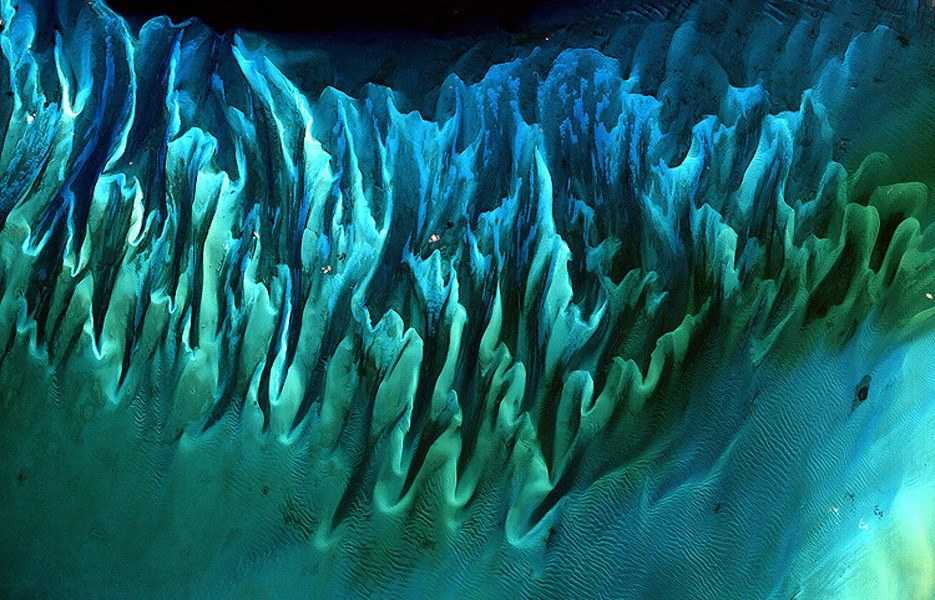 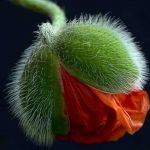 DON'T BE FOOLED BY THE PARLER CRASH. I THINK THEY ARE ALL IN THIS TOGETHER. THINK ABOUT IT..... PARLER GARNERED MILLIONS OF CONSERVATIVES NAMES, ADDRESSES ETC FOR THOSE WHO WERE FOOLISH ENOUGH TO HAND THEM THE FRONT AND BACK COPY OF THEIR DRIVERS LICENSE. THAT'S NOT BEING AWAKE ALL OF THE WAY. DO IT BECAUSE THEY TOLD YOU THAT YOU COULD GET A BADGE? PLEASE.... USE YOUR DISCERNMENT. AND THEN, PARLER ANNOUNCED THEY WOULD BE BACK UP THE NEXT AFTERNOON. I DON'T CARE ABOUT THEIR EXCUSES. WHEN I WARNED PEOPLE ABOUT GIVING OUT THEIR PERSONAL INFO TO A SITE THEY KNEW NOTHING ABOUT, SOME CALLED ME PARANOID. MY GOD, THAT'S NAIVE. BUCK UP PATRIOTS, BEING A FOLLOWER IS NOT BEING AWAKE. GOD BLESS US ALL.

THIS IS SITTING THERE.. IN A HOLDING PATTERN. NOT SURE IF IT'S REAL NOW, CHECK IT OUT FOR YOURSELVES

Parler is about to blow, here's a summary. The world is under the control of several trans-generational crime syndicates and elite death cults who merged in recent years under the common goal to impose a one-world despotic government and population reduction to the tune of 90%. After completely compromising every form of global power using pedophilic blackmail as their favored method, elements in the US military loyal to the Republic devised a sophisticated plan of incomprehensible precision to root them out and expose their crimes to the world such that humanity would never allow it to happen again. Trump's first term was for installing the legal framework for a sting operation to ensnare them in a web of treason, espionage and election theft, while demonstrating to the people how close we had come to a communo-fascist hellscape of tyranny echoing the 3rd Reich. You've just turned to the final chapter of a spectacular story that will resonate throughout the ages. God bless USA. 🇺🇸

Things are moving today. Trump is at Cheyenne Mountain as we speak, looking at the evidence taken from Pelosi's laptop real-time. My sources say Pelosi was stopped at the border last night at 11:55 and will be headed to an undisclosed location pending the tribunals and trails.

Sidney Powell and Lin Wood are in front of military judges today. The 195K sealed indictments (I know there are higher numbers out there but not all are related to this op) and there will be sweeping arrests before the weekend is over.

Everyone should stock up today and be prepared to hunker down for 10-12 days while the Trump Team takes action and the new Government is put in place.

For those wondering, Pence did his duty. He did not betray Trump. Without his actions there would have been no insurrection. Now Trump has them where he wants them.

The Storm is upon us.

You have poked Rubicon 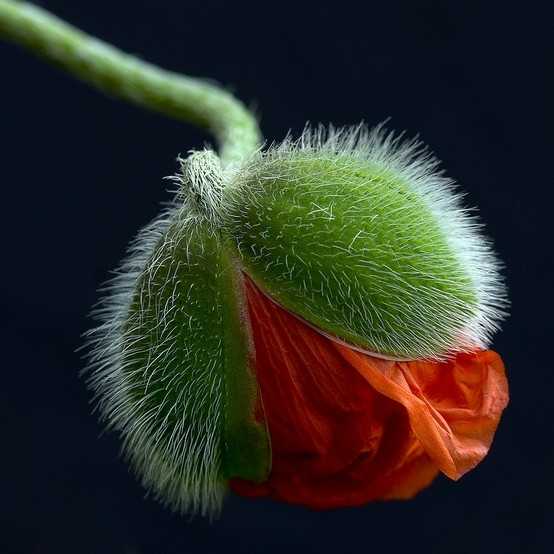