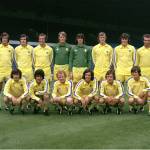 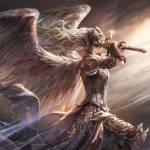 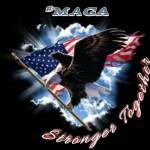 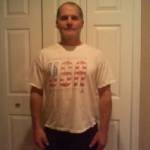 Rep. Nancy Mace (R-S.C.) noted that rioting was not isolated to the breach of the Capitol on Jan. 6, but has gone on for months, with politicians on both sides to blame. Mace appeared to refer to the nationwide riots fomented and executed by the Antifa extremist group and the Black Lives Matter (BLM) movement. The riots, arson, and looting caused up to $2 billion in damage across the nation and resulted in the deaths of two dozen people. McClintock suggested that if Antifa and BLM rioters were diligently prosecuted, the events at the Capitol might not have occurred at all." 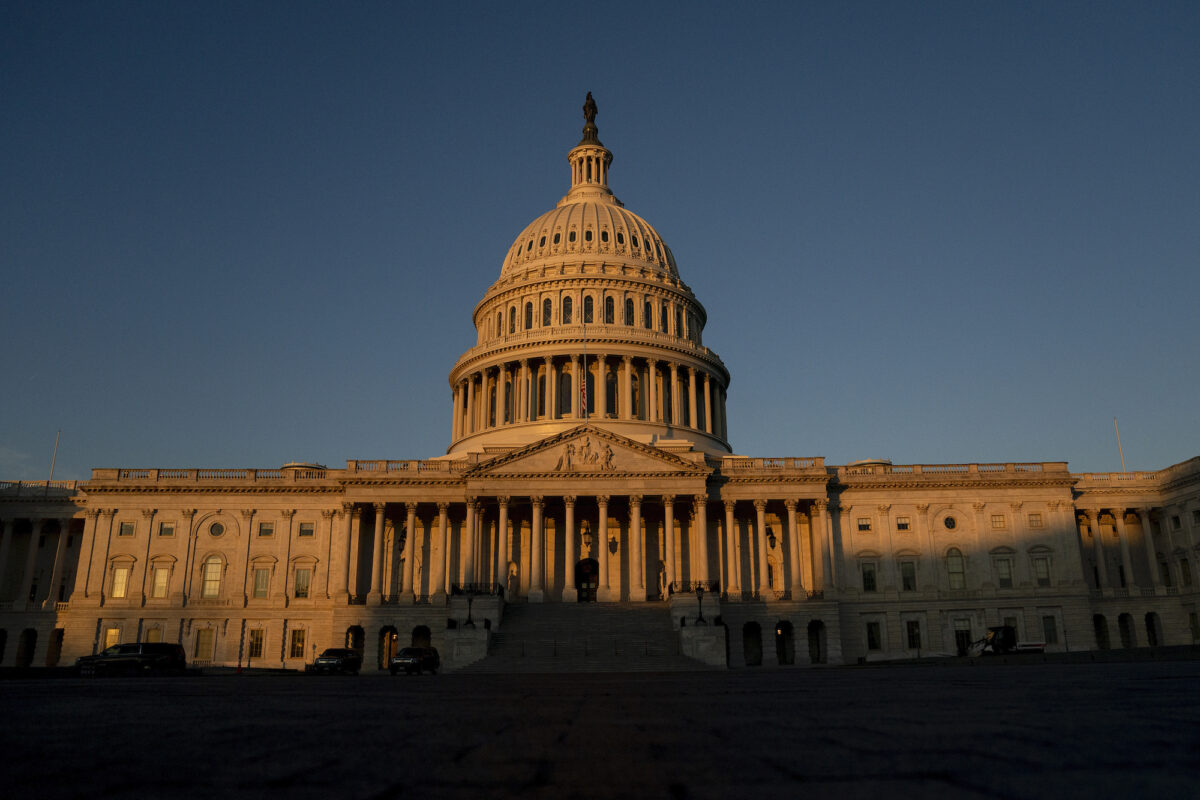 You have poked Spock 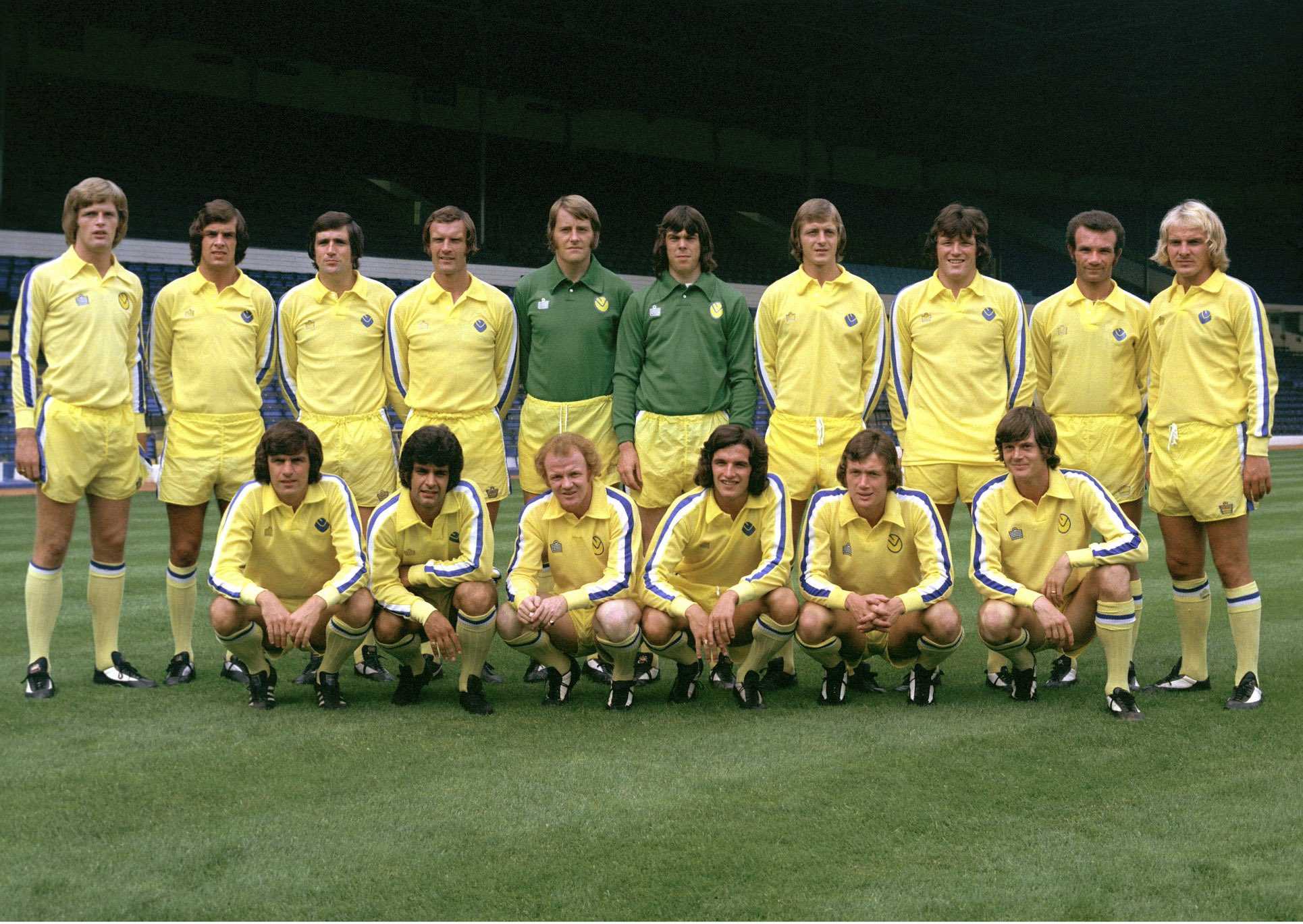