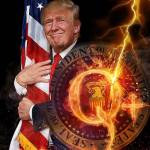 DAVID E MARTIN's testimony to the German Committee for a class action suit against COVID was so technical - here he breaks it down so anyone can understand - WORD TO THE WISE - WATCH THIS AND SHARE IT - understand this whole thing has been a farce to make rich people richer at your and loved ones expense! Martin knows what he is talking about his company has since 1998 been WORLD's underwritter of intangible assets for 168 countries (including patents, federal grants, etc) maintains worlds top 3 global equity indexes) he has the ability to track the truth of this Scamdemic based on patents going back to 1999! –NO NOVEL VIRUS! 4000 Patents! We patented SARS too! HE NEEDS TO BE HEARD! I urge you to watch his German Testimony but here he breaks it down for layman - what he says can save your life –
https://www.bitchute.com/video/6MS6wiOFb3dI/

What they did was something the law does NOT allow. But FDA and CDC have decided they UNILATERALLY pre-empt all 3 branches of government: legislative, executive and judicial. Captured regulatory environment with interlocking directorates!
https://www.brighteon.com/3094....12a4-65e5-4bd6-a7c9-

Dr. David E. Maritn - he is no conspiracy theorist - He is the Chairman of a M-CAM that has since 1998 been WORLD's largest underwritter of intangible assets for 168 countries (including patents, federal grants, etc) Maintains 3 global equity indexes world’s top performing large cap and midcap. As such he has unique access of the patent universe. 4000 patents related to Covid (it is NOT nor ever has been a "novel Corona virus" going back to 2000! He has stunning revelations that can only be told through the patent history of Covid Dr. Martin testified to a German Committee on Corona - what he said can save your life or a loved ones.

Martin publishes a intelligence briefing on every violation of of every biological and chemical weapons treaty that people have signed around the world and its a "phone book" telling you where, and who and the public funding. So it was not hard for them to know this was NOT a public health crisis - RATHER an opportunistic marketing campaign to address a stated objective: occam's razor reality "they said they needed to get the public to accept a pan-Corona virus vaccine counter-measure, and they needed the media to create the hype and investors would follow where they see profit" AND he has all the documentation to prove it! He says this is a RICO case!

Martin testified to a German Committee on Corona Virus and the Germans could not believe what they were hearing – and he has all the documentation. https://youtu.be/ihjNDf32_Ac?t=18

2016 to 2019 at every NAID advisory council board meetings Fauci laments he couldn’t find a way to get people to accept universal flu vaccine - his favorite target. In Mar. 2019 in amended patent filings of Moderna they had an epiphany what if there was an accidental of intentional release of respiratory pathogen. Same phrase exactly in book “World at Risk” scenario put together by World Health Org. in Sept 2019. MONTHS BEFORE there is an alleged pathogen release. Saying we must have a coordinated global experience of respiratory pathogen release by Sept 2020 and must put in place a universal capacity for public relations management, crowd control, and acceptance of universal vaccine mandate. Sept 2019 language of “INTENTIONAL RELEASE OF A RESIRATORY PATHOGEN” was written into scenario of “must be completed by Sept 2020”


No effort by any pharmaceutical company to combat the virus but instead get people injected with known to be harmful S1 Spike Protein: never intent to vaccinate population as defined by vaccination universe.
NO PROTECTION. NO PREVENTION OF INFECTION. Injection does not meet patent standard, legal, or clinical standard. Dr. Martin raised issues in 2002 after anthrax scare. Tragedy is hundreds of millions of people being injected with a pathogen stimulating computer sequence which is being sold under what patent office, medical profession, and FDA in own clinical standards would not suggest is a vaccine but by using the term “vaccine” subjecting hundreds of millions of people to what was known to be by 2005 a BIO-LOGICAL WEAPON

Did you know Moderna that had never made a vaccine before was put at the front of the line for this and they actually came up with the slogan THE NEW NORMAL back in 2004 - thats when the script for this nightmare was written. THE NEW NORMAL meant getting everyone addicted to continual injections of a synthetic, recombinate DNA chimeric protein developed off a computer simulation. through a campaign of corrosion and terror!

Martin testified to a German Committee on Corona Virus and the Germans could not believe what they were hearing – and he has all the documentation. https://youtu.be/ihjNDf32_Ac?t=18

SO...some say this is what is going on! First a speech by Ezra Cohen-Watnick and then "proofs" this is happening
"Those who voted for Trump but gave up on him will deeply regret it. Go ahead and bookmark this, take a picture, write it on your refrigerator. The scope of things to come is astounding. All great things. Power back to we the people" GhostEzra
WE HAVE BEEN TOLD WE ARE WATCHING A MOVIE: A COMEDY, A HORROR FILM
You will have to read all the text - no words are spoken after the 10min mark to keep this video from being removed by youtube. Are we in the MIDST of the Storm? Is Ezra Cohen-Watnick GhostEzra on telegram? You be the judge! 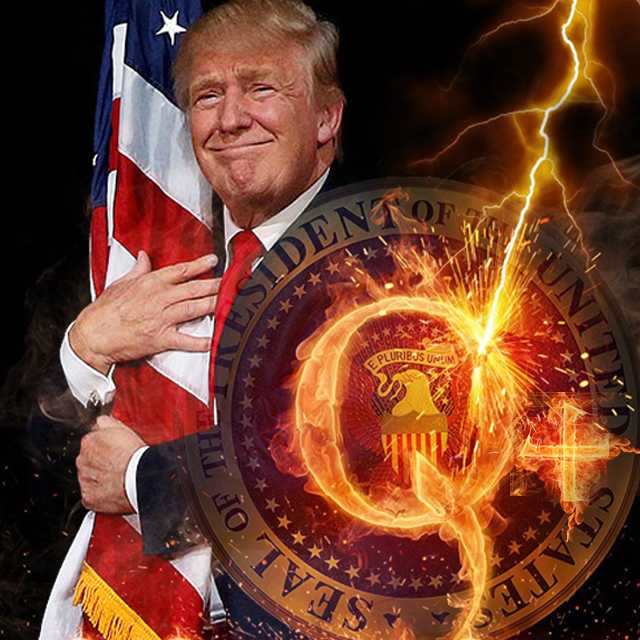