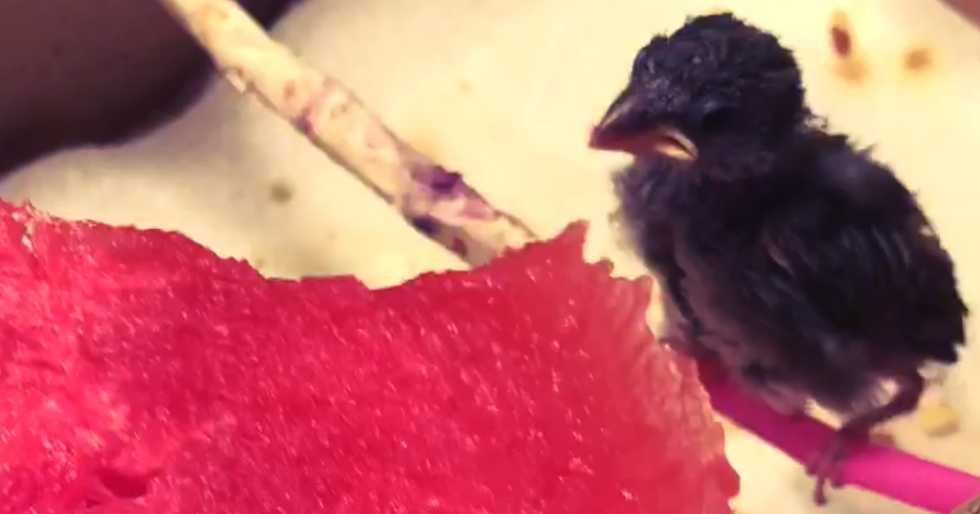 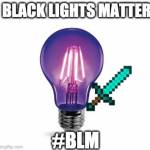 This kind of shit is what makes us look crazy. I mean I find it entertaining and mind boggling. What if Q was just a way to keep patriots complacent?!?!?! It could be the commies.... makin it all up

But that doesn’t explain Flynn sayin weird Q shit.
Unless they are ALLL IN ON IT?! They say it’s all a movie. I just have zero trust for anything anymore. This world is fucked up yall. Like fucking sickening and I want the earth to get annihilated cuz I really think that people are the virus on this earth.
And no offense everyone. I’m stoned and I contemplate a lot when stoned. I love the idea of a Q but it’s highly unlikely someone is going to save us when you look at the atrocities we as humans have been involved in.... I don’t think I’d save us either. It’s not our fault tho. Not us peasants.... we’re purposely programmed to be their bitches some how. Anyhow, I can’t wait to see what’s after this life... shits getting EXTREMELY TIRESOME AND OLD. I pray I NEVER EVER come back to anything as awful as this body and this planet. Just wanna float but can u imagine if ur consciousness is eternal.... we have to have this voice —our voice talk to itself foe eternity? That kinda sounds like hell to me. But WTF do I know? WTF does anyone KNOW?


EVERYONE ON THE PLANET HAS THAT IN COMMON (i think) AND THATS WE ALL KNOW FUCKALL. 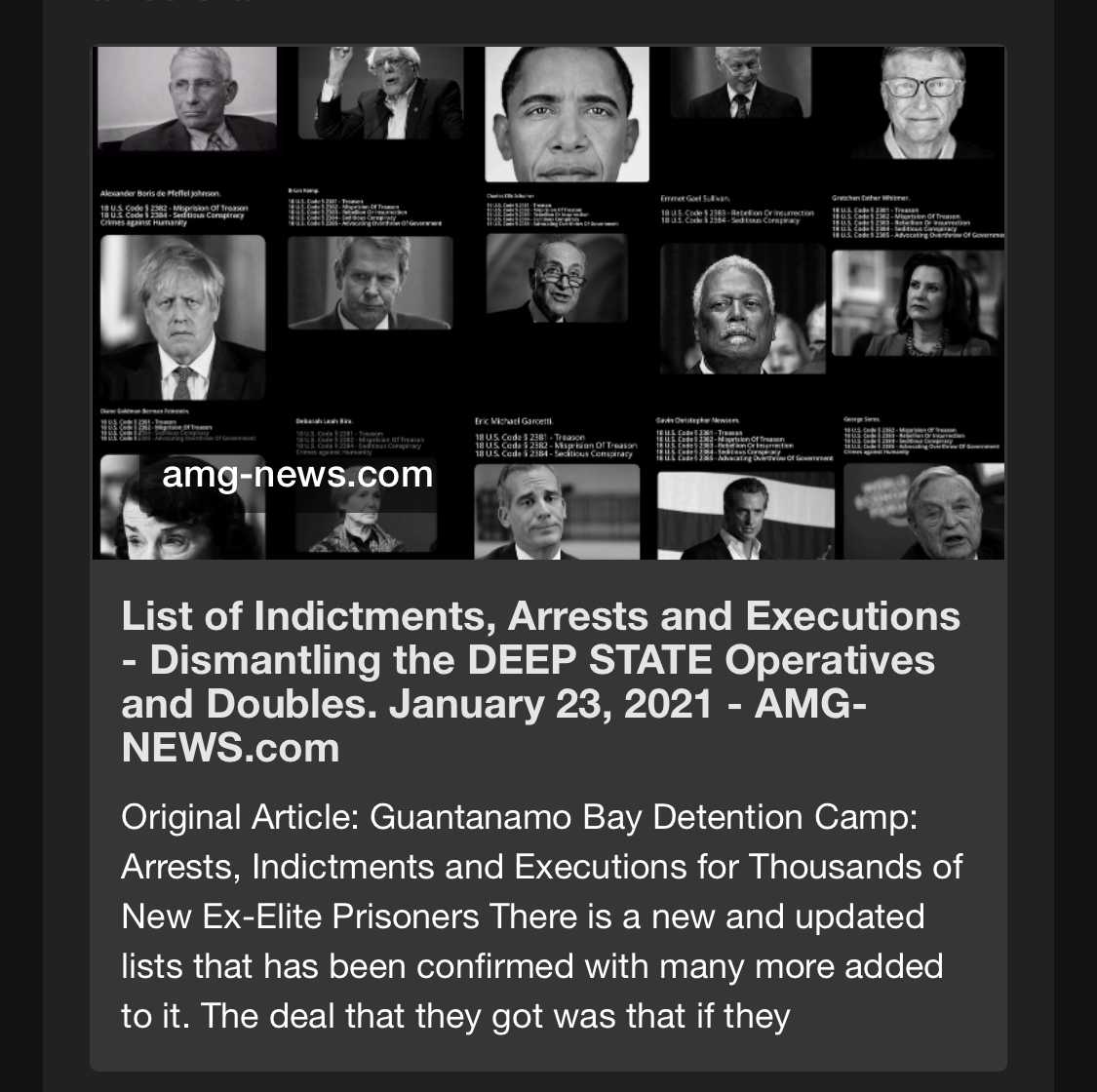 Vincent Kennedy got popped on Twitter! I can’t fuckin BELIEVE IT!!! SUNSHiNE!!! Welcome to my world homie. Good thing there’s backup, aye, bud! WTF did they flick u for? 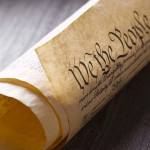 because all i can stand watchin anymore is old 80s tv or standup comedy by people more creative than the cunts who just talk shit bout our President.

Funny how often u hear his name in television back then. Surprisingly they have not banned his name from all the different shows his name it uttered.

does no one else see that these fuckos are above the law??? unless people decide to go all vigilante n shit??? at least there are some who are leaving decapitated pig heads where they belong. LoL. My latest theory is Trump is Q.... he got some brains really thinkin. He attempted to rid us of corruption as best he could, but he was gettin backstabbed and cock-blocked with every move or lack thereof. He gave it his best shot. He did do well, but sometimes ya "lose" & sometimes youre forced to cuz big fat fucko losers cant handle being such big fat cunty losers again. However, a WHOLE LOTTA HEADS got their eyes forced open. i know i had been following the pedos for WAY before he was president and a lot of yall finally are on the same page.

his forced loss only expedites the inevitable. if he would have gotten in, i think 4 more years STILL WOULD NOT be anywhere near long enough to rid the world of this ßüLLŠHĪt.

perhaps his role in humanity was to make people more aware. there is no goin back to blissful ignorance. lord knows...ya cant even watch anything for entertainment anymore because the symbols are EVERYWHERE. as are all the cunty lil fuckos who mock us.

i just watched that guy, Ronald Bernard on bitchute.com and he is right. we work for them. they take our tax dollars and spend that shit like the stole it......oh wait.......

so, how do we collectively start NOT paying them?

***sidenote***
i think Ronald was also right about us being part of the problem. being the "conductors," for lack of a better term, for the fear & negativity which they feed on or "it" feeds on. just a few thoughts. love to hear anything anyone is thinking. 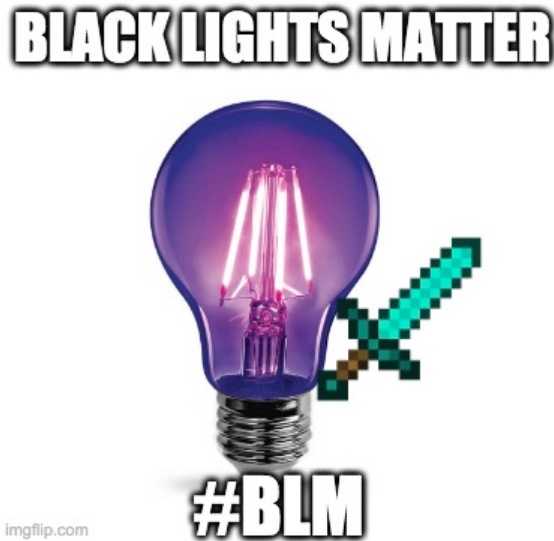