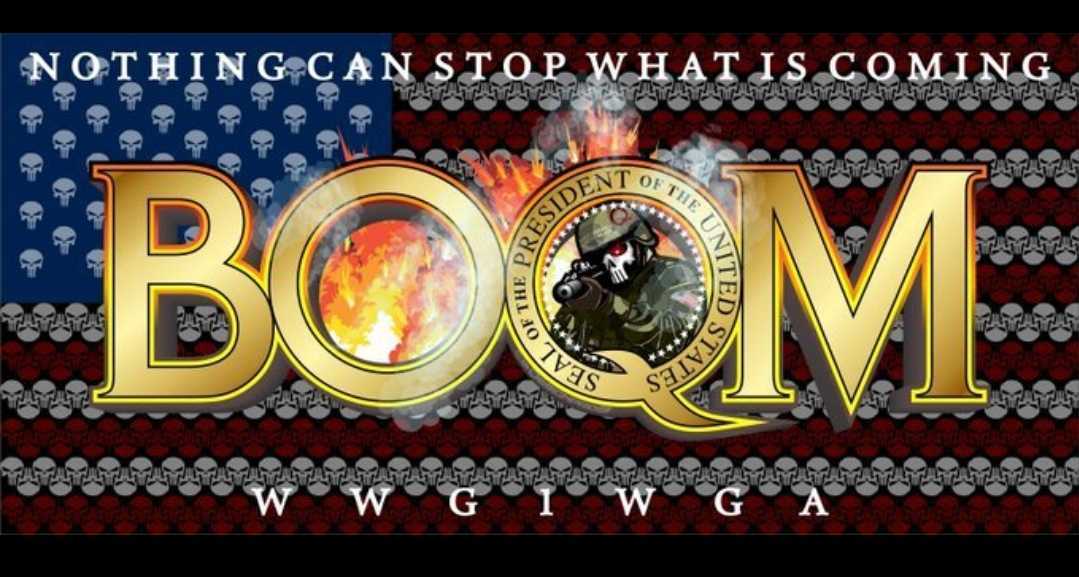 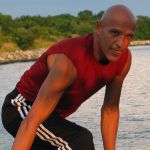 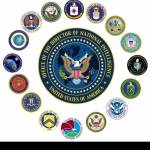 The Art of Intelligence

Restored Republic via a GCR Special Report as of Jan 12, 2021 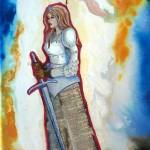 Thank you for the follow, be greatly blessed Patriot! 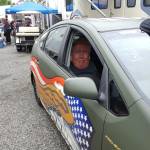 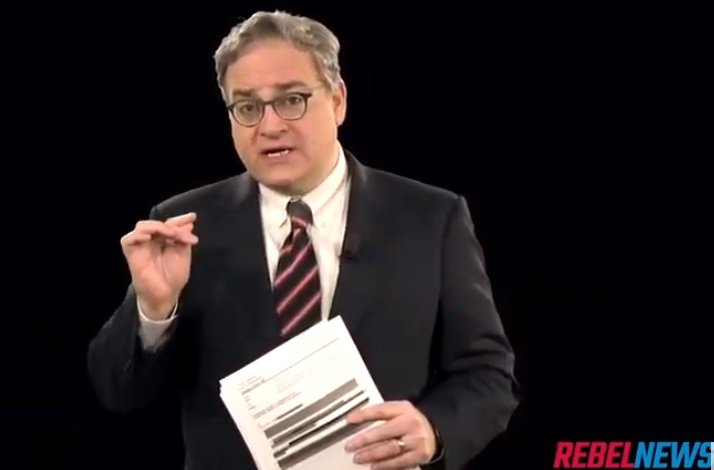 Rebel Media has obtained documents proving that the Canadian government has been training China’s People’s Liberation Army in “cold weather warfare” at Canadian military colleges and bases. Rebel obtained redacted documents in respo
Please log in to like, wonder, share and comment!
Language 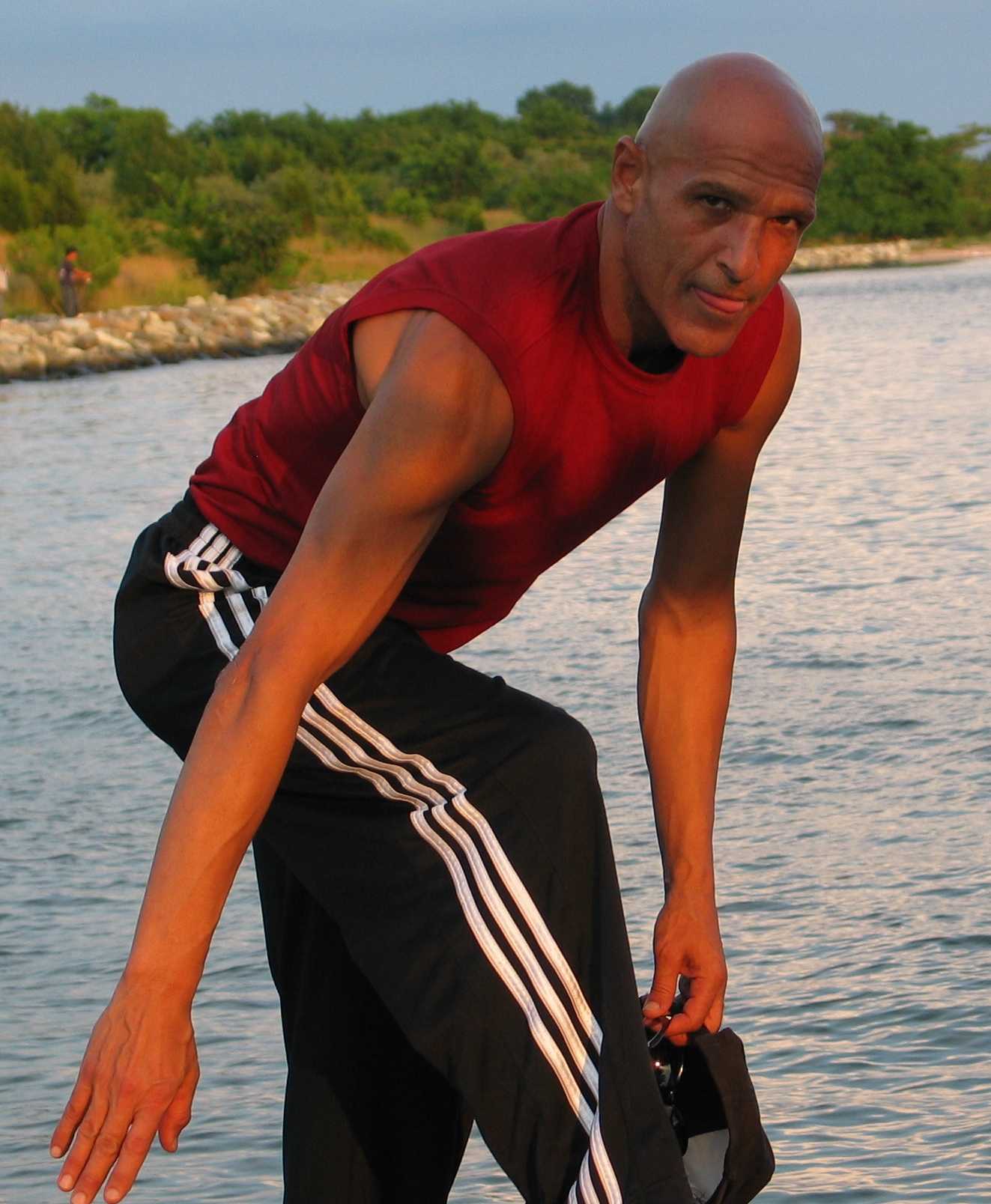