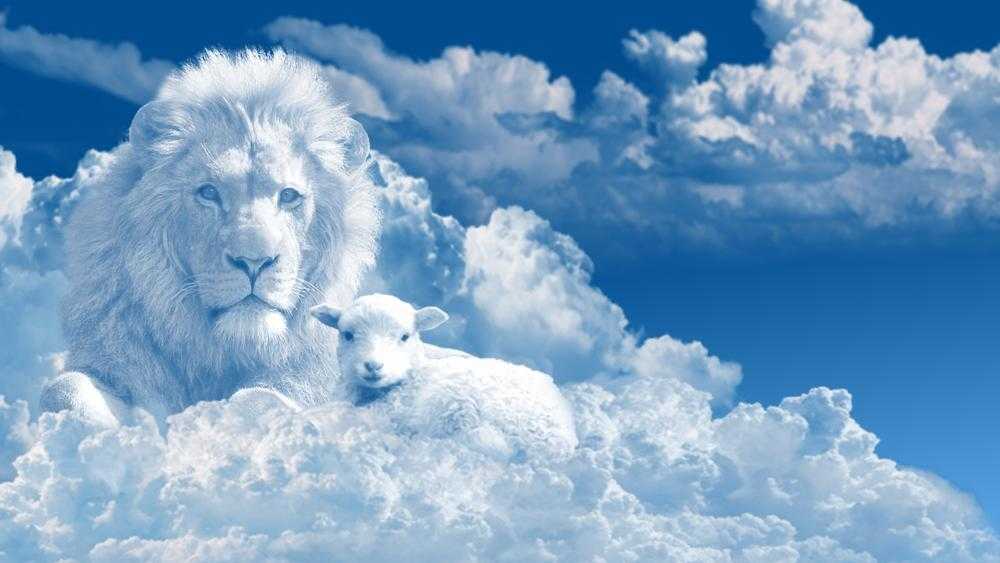 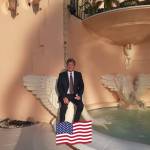 On July 4, 2019. Vice President Mike Pence took off at AF2. Something happened and the plane changed the call sign / call signal to Sam239/329. We know what happened. Mike Pence was involved in a conspiracy to assassinate President Trump. More from July 4, 2019. we see a new and different Mike Pence. From there on, John Kennedy Jr. took oath in secret as the new Vice President, let's say in a shadow. Immediately after, the "Official" page of the White House appeared on Twitter. He shared the POTUS charts at 3 a.m. for the next day and many other things. John F. Kennedy Jr. was on board AF1 last January when they flew with President Trump to Davos, Switzerland for the World Economic Forum. On July 4, 2020. he spoke through the speaker system at Mount Rushmore in the presence of President Trump and Melania. The full video of the July 4th fireworks at Mt. Rushmore, voiced by JFK JR:

Ahead of South Carolina campaign launch, Donald Trump aims for substance on issues
Trump has begun to flesh out his policies for a prospective second term in the White House in greater detail. https://americasvoice.news/jus....tthenews/friahead-so 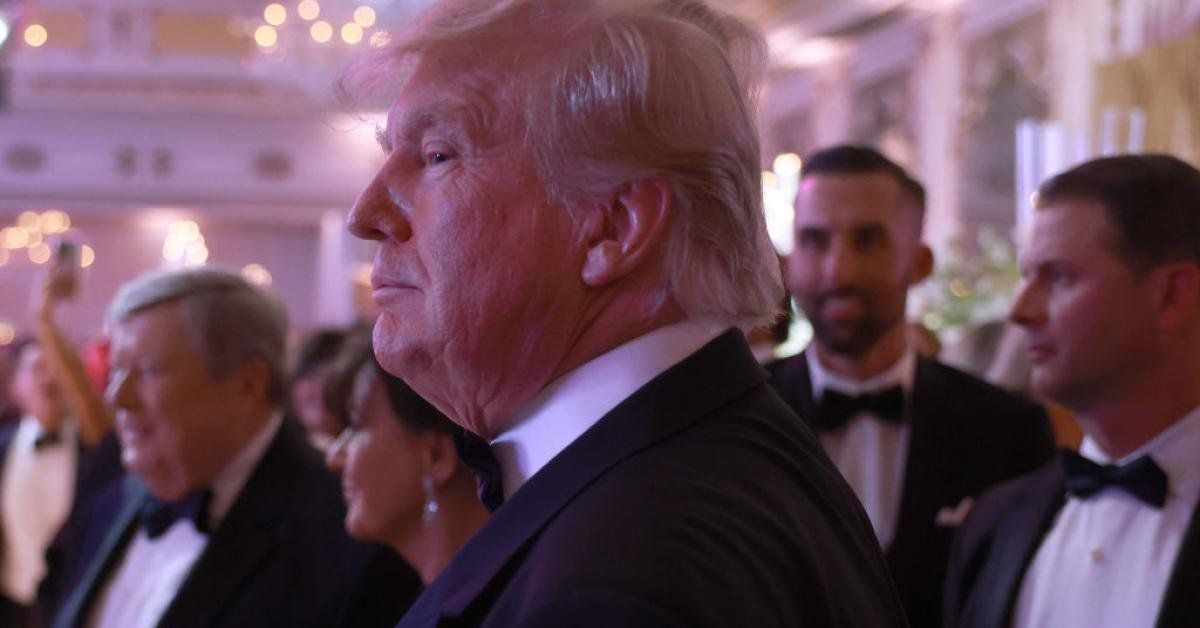 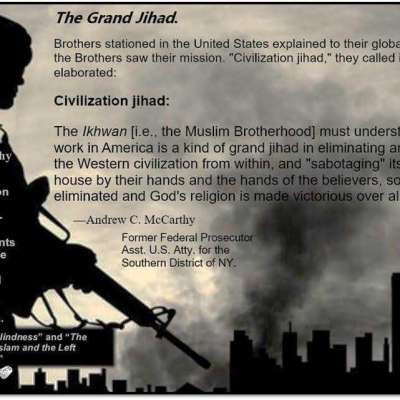 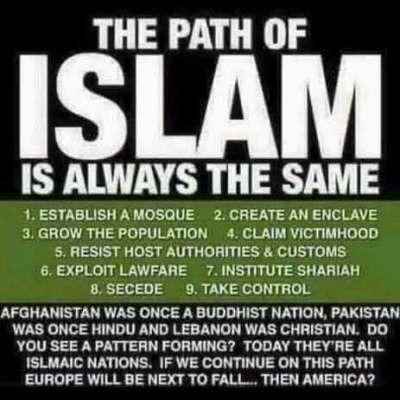 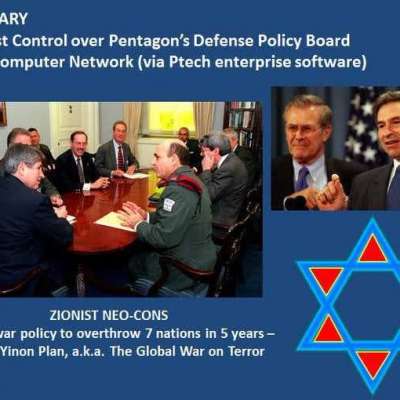 All Roads Lead To Israel You Were Phucking WARNED 💥⚠️🔆 I seriously reiterate my position, there is no tolerance for the compassions in the PHILOSOPHIES of MAN. CAIN OF ISRAEL is THE SAME in ASTANA , UCAIN, USA Inc,. in ALL WORLD GOVERNMENTS, YES RELIGIOUS CORPORATIONS ~One~ 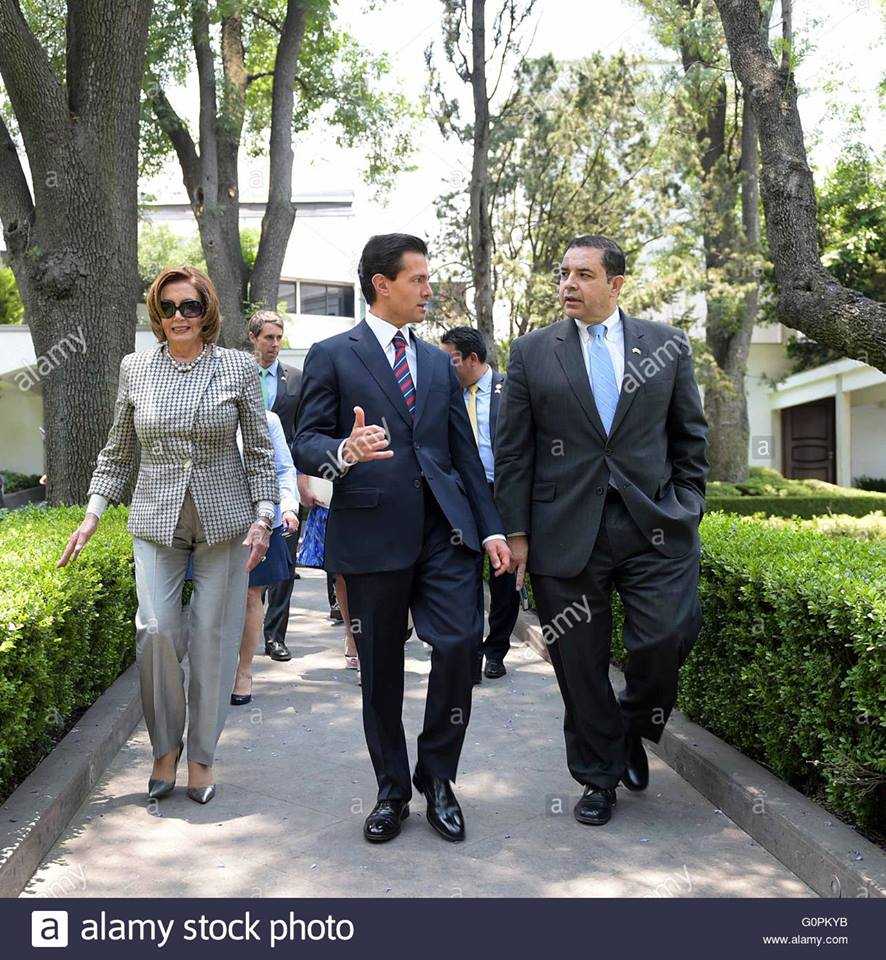 FRAZZLEDRIP Graphic, Narrative by frame. These are sub-human mongrels, not of OUR world. I don't have to explain myself to anyone. I love my Heavenly Parents, My Father, His Son and the Holy Spirit. I could not serve in the Military for health reasons, I however served in the streets and trenches. I have made horrible choices and decisions I am not proud of nor can erase. May God Bless you all, God Bless America, First and Second Family of America Know I PRAY 4U ALL~One~💙💙💙
#prismparkprojects 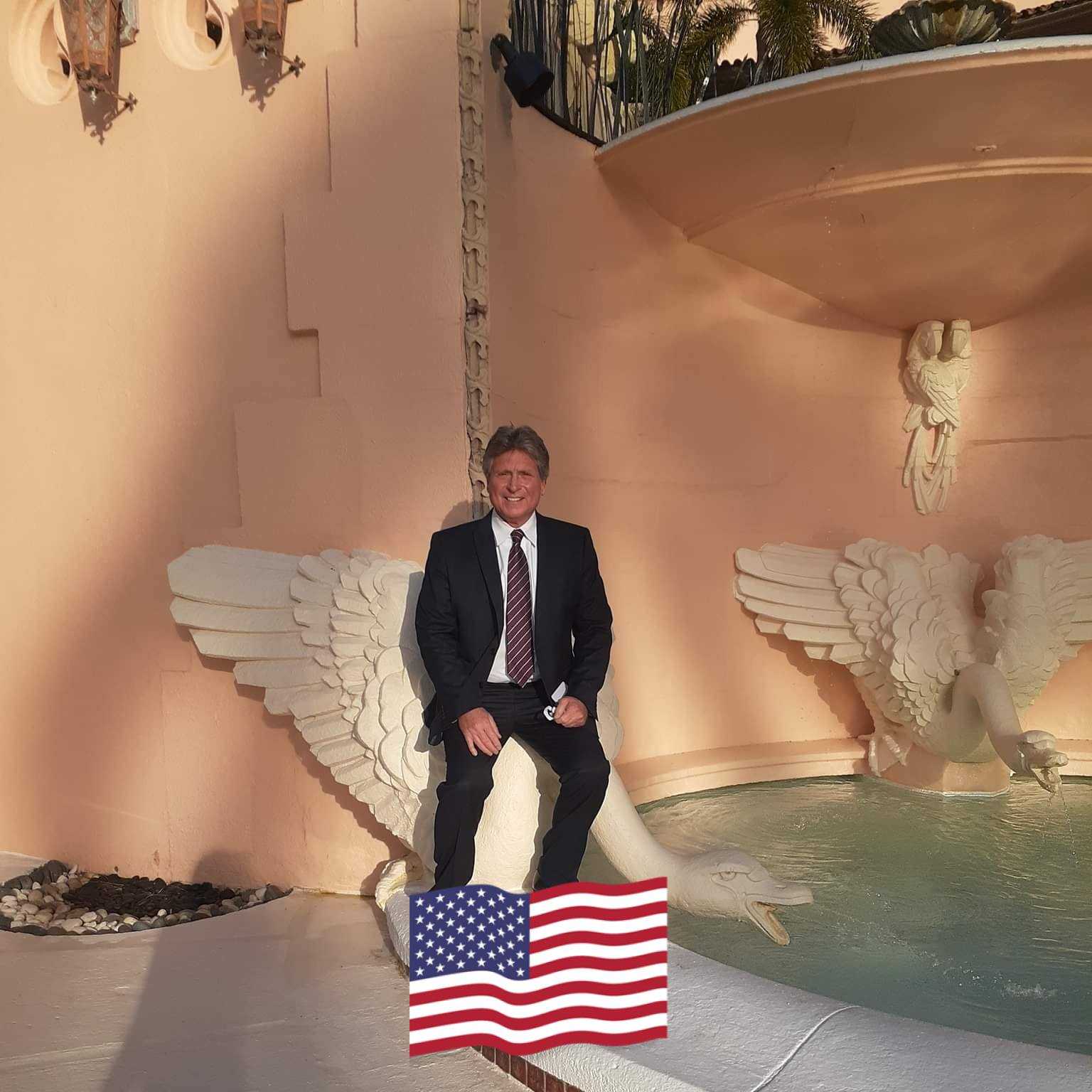